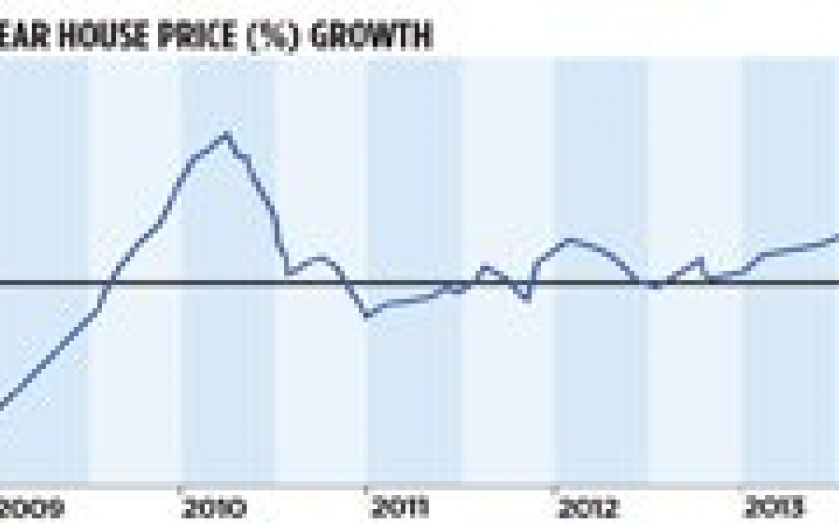 HOUSE prices boomed at record rates across the UK in the year to July, according to official data released yesterday, despite separate and more recent figures showing growth rates levelling off.

Prices rose 11.7 per cent in the year to July with London leading the way at 19.1 per cent.

Prices paid by first-time buyers increased 13.5 per cent as the government’s Help-to-Buy scheme, which gives subsidised loans of up to 20 per cent of property value for down payment, stimulated demand.

The surge is spreading across the country – prices in the UK excluding London and the south east grew 7.9 per cent.

Scotland saw an increase of 7.6 per cent and the north east 9.5 per cent, both post crisis highs.

While growth is expected to remain strong, other data has pointed to a recent cooling in the housing market. Halifax’s in-house estimates show prices decelerating from a July peak, but remaining at a high growth rate.

The Bank of England has also reported a fall in mortgage activity, after new regulations came into force in April.

“Some restraint on buyer interest is expected to come from more stretch­ed house prices to earnings ratios, and the prospect that interest rates will soon start to rise,” said economist Howard Archer from IHS Global Insight.