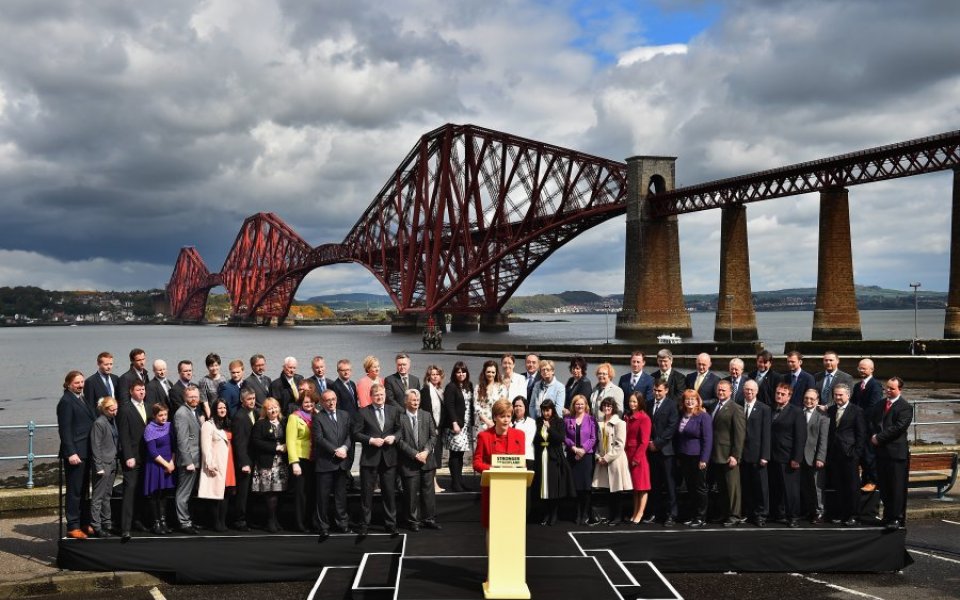 Ahead of the Housing Bill's second reading speaker of the House of Commons John Bercow has said parts of it "apply exclusively" to England and Wales.

The bill, which plans to give housing association tenants the right to buy their homes will be considered in the Commons later.

After a vote two weeks ago approving English votes for English laws, English MPs will now have new powers over "English only issues", whereby all MPs will continue to vote on all key stages of legislation, but, English MPs – and in some cases English and Welsh MPs – will have a veto in Westminster when debating matters that have been devolved to the Scottish, Welsh and Northern Irish administrations.

However, the Scottish National Party have warned that this has left them as second class citizens in a UK wide parliament, with MP Pete Wishart saying the plans were "meagre, threadbare, inept and stupid".

In Scotland right to buy will end in August 2016, meaning it is not an issue that SNP MPs would normally have voted on, but are in this instance outraged.

Wishart, who is the SNP's shadow leader of the House of Commons, said: "Today your scottish MPs will be officially rendered second class. The Housing Bill is classified as "English only"."