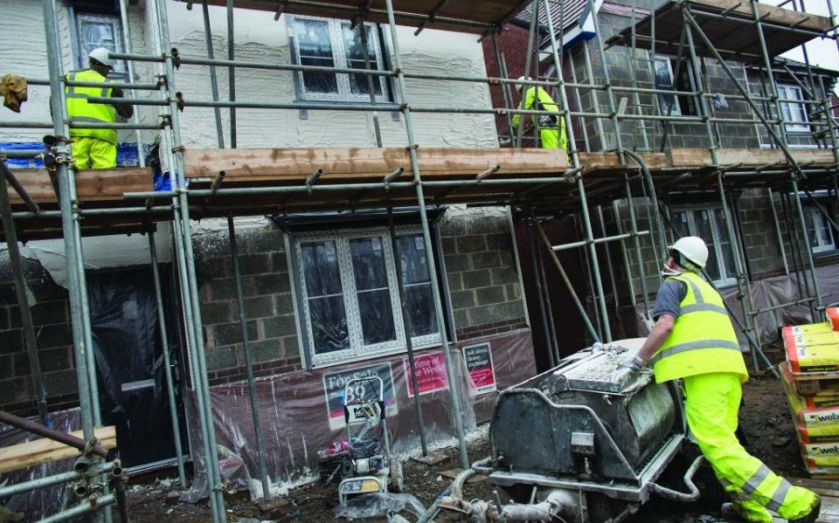 Shares in housebuilders and estate agents slid yesterday as the chancellor announced plans to curb the booming buy-to-let sector by cutting tax relief.
While homeowners had mortgage interest relief withdrawn 15 years ago, buy-to-let landlords have continued to reap the benefits, with the wealthiest able to reclaim 45p of every £1 they pay in mortgage interest costs.
Speaking at his summer budget yesterday, George Osborne said the amount landlords can claim on mortgage interest payments will now be set at the basic rate of income tax, currently at 20 per cent.
Read more: Buy-to-let landlord? Here's what to do now
The measure, which will be introduced over four years from 2017, is aimed at creating a “level playing field” between investors and home owners, Osborne said.
Jefferies analyst Anthony Codling  said the move was less likely to affect cash-rish overseas investors or professional landlords, who structure their investments as limited companies.
However amateur or accidental landlords are likely feel the squeeze, with costs being passed on to tenants through higher rents.
Shares in Foxtons fell 4.7 per cent on the news while housebuilders including Barratt, Crest Nicholson and Berkeley Group also took a hit.
Shore Capital’s Robin Hardy  said that while he didn’t expect changes to to have a significant impact on housebuilders, the news had broken what has been a very long bull market run.
“This is the first bit of remotely negative news we have seen for a while, which has acted as a trigger,” he said.
Separately, Osborne announced that social housing tenants on incomes of over £30,000 (or £40,000 in London) will have to pay market rate, down from the current cap of £60,000.
He said it was unfair that households “should have their rent subsidised by other working people”. Instead, social housing rents will be cut by one per cent over the next four years.
However, industry experts warned the move could leave the social housing sector worse off.  The Office for Budget Responsibility warned that 14,000 fewer affordable homes will be built in the next five years as a result.
There was good news, however, for homeowners who rent out a room, after the government increased tax relief to £7,500 per year compared to £4,250 before.
The change means the first £144 a week of rent will be tax-free whereas previously it was only the first £81.73.
Share
Tags: Barratt Developments Berkeley Group Holdings Buy-to-let Company Crest Nicholson Holdings July Budget 2015 Tax