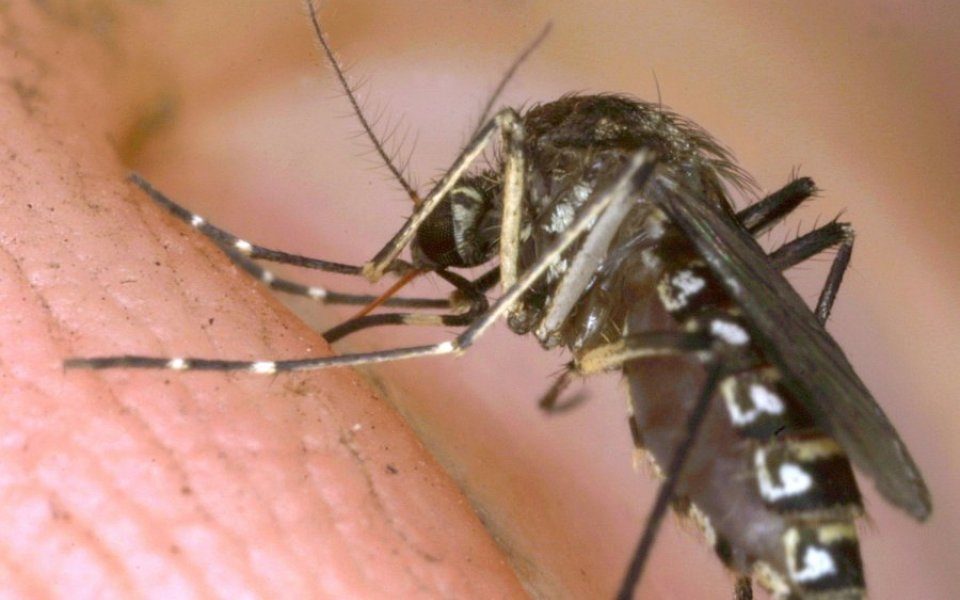 Buy to let is booming. Banks’ mortgage lending hit a post-crisis peak of £200bn last year so that “mortgage lending is currently enjoying its best spell since 2008,” says Bob Pannell of the Council of Mortgage Lenders (CML).

Although mortgage lending figures remain well below their pre-crisis highs of £350bn in 2007, the number of buy-to-let mortgage products on the market is at a seven-year high, with over 1,200 deals now available, according to comparison site Moneyfacts.

There are even mortgages out there for older people – known as “granlords”. Banks anticipate that the pension changes introduced this April, which allow people to take all of their retirement savings as a lump sum, may lead to growth in the number of pensioner-landlords. Natwest introduced a buy-to-let mortgage this year for people aged up to 70.

With the mortgage marketplace more competitive, it is perhaps no surprise that there has been a 40 per cent increase in the number of buy-to-let mortgages taken out this year over last, according to figures from the CML.

Much of this was down to remortgaging. “Rates have fallen considerably in recent years, in line with the mortgage market as a whole, which means landlords can now choose from the highest ever number of products while also benefiting from the lowest ever rates,” says a report from Moneyfacts.

There’s another reason for remortgaging. Upcoming rules will make having the right buy-to-let mortgage even more crucial. From next year, sweeping changes which limit the amount of tax relief landlords can claim will be introduced. From April 2016, the rule that allows landlords to deduct 10 per cent from their annual rental income – as a “wear and tear” allowance – before calculating their tax bill will be removed. Landlords had been able to claim this 10 per cent tax break regardless of whether they had paid to carry out any repairs. Next year, only genuine maintenance costs will be deductible from the landlord’s total tax bill, and they will have to keep the receipts to prove it.

An even bigger change will be phased in from 2017. Old legislation allowed landlords to deduct mortgage interest payments from their total tax bill. Higher rate taxpayers receive 40 per cent relief, while additional rate payers can have 45 per cent. George Osborne described this as a “huge advantage” that landlords have over owner-occupiers. “The better off the landlord, the more tax relief they get,” he said.

This will be gradually phased out from 2017 up to 2020, with landlords only able to claim a maximum 20 per cent tax relief – equivalent to basic rate income tax.

GETTING THE BEST DEAL

Anyone hoping to become a landlord or add to their stable of properties with a buy-to-let mortgage will have to keep these added costs in mind. Indeed, some investors will be pushed into losses by the removal of tax relief, warns the Intermediary Mortgage Lenders Association.

It also makes calculating mortgage affordability harder. Alongside the individual’s income, buy-to-let mortgages are calculated using an “interest coverage ratio”. This means the gross rental income on the property should be 125 per cent of the mortgage costs each year. The extra 25 per cent margin gives lenders security that mortgage payments will be covered even after costs such as letting fees have been deducted from the rent.

Most buy-to-let mortgages are interest only. The capital is paid off when the property is sold, or the landlord keeps anything left over from paying the mortgage interest in a savings account to pay off the capital later. The mortgage deal will depend on the amount borrowed and the size of the deposit – and buy-to-let mortgages tend to demand larger deposits than residency mortgages.