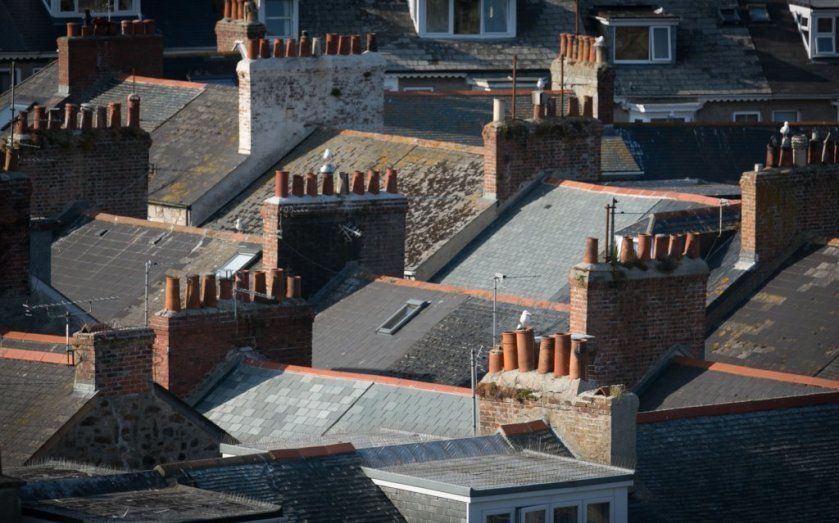 Shares in Barratt fell 1.45 per cent to 643.5p in late morning trading, while Berkeley Group was down just under one per cent at 3,422p.

Meanwhile, shares in Persimmon, which posted results this morning showing profits rose 31 per cent in its first half, fell 1.84 per cent to 2,082p, while Bovis dipped 3.1 per cent to 1,127p. Figures posted yesterday showed its revenues rose nine per cent in the six months to the end of June.

The figures, published this morning, showed house prices were pushed up by London and the South East, where prices rose 7.7 per cent. Month-on-month, prices rose 0.4 per cent between May and June.

Peter Rollings, chief executive of estate agent Marsh & Parsons, said the growth was more muted than the sector is used to.

"The flavour of property price growth across the country is more vanilla than some of the spicier rises we’ve become accustomed to, with overall average values increasing by only small measures in the month to June."

Figures also published this morning by chartered surveyor E.surv suggested mortgage lending for house purchase fell 1.8 per cent in July, as concerns over an imminent rise in interest rates weighed on buyers.

Jonathan Hopper, of Garrington Property Finders, suggested the prospect of a rate rise was likely to hover over the sector.

"Buyer appetite and confidence remain strong, but househunters are being much more sober in their offering behaviour.

“Any rate rise will be gradual, and may not come until the start of 2016, but it will inevitably take some steam out of the market.
“Until then the lack of supply in all but the prime market will continue to nudge prices upwards, but sellers should be wary of letting their pricing ambitions run away from what the market will tolerate."
Share:
Tags: Barratt Developments Berkeley Group Holdings Bovis Homes Group Company Persimmon UK house prices