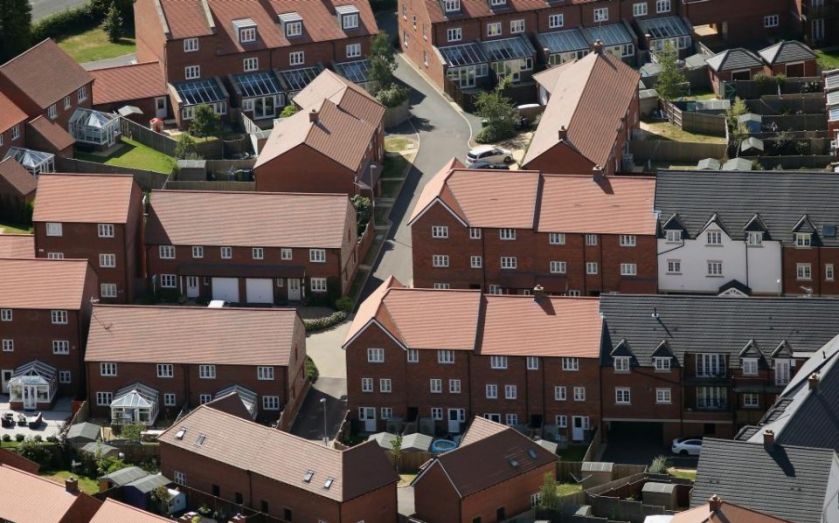 Shares in Bovis dipped 1.43 per cent to 1,183p this morning, despite its half-year results showing a sizeable boost from the strength of the UK's housing market.

The UK's housing market continues to be in the rudest of health, as demonstrated by figures published by Rightmove this morning, which showed house prices increased 6.4 per cent in August – unusual growth during what tends to be the quietest month of the year.

The only threat to this merry state of affairs? The potential for an interest rate hike, which Bank of England policymaker Kristin Forbes hinted this morning could take place in the not-too-distant future.

But even when that does come, it's unlikely to dent Bovis and its ilk too much. With the UK in the throes of a housing crisis, housebuilders can't build fast enough – and after the decisive Conservative win at the election, house buyers have lost any uncertainty over the conditions in the market.

For 2015, we are on track to deliver our expected volume of new homes and remain confident in our outlook for the year as a whole.  The combination of strong revenue growth and higher profit margins with improved capital efficiency will drive higher capital turn and return on capital employed.

With the UK's housing market desperate for more supply, housebuilders such as Bovis are cashing in.