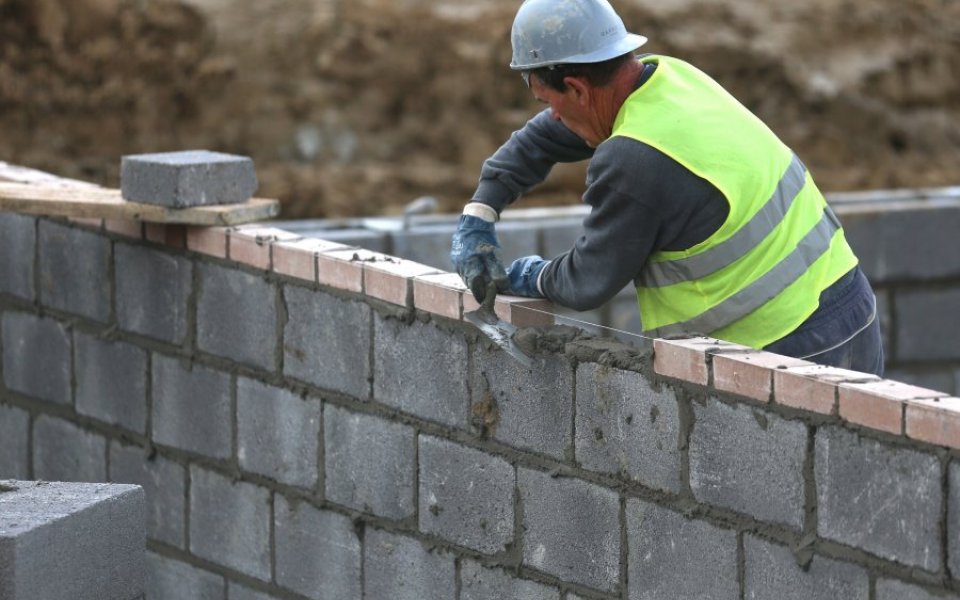 Redrow's first-half results bulldozed through a number of records as the housebuilder's revenue, profit and order book all reached new highs.

However, despite some share price volatility (unsurprising bearing in mind the wider market sentiment today), the company cemented its position as one of the country's leading housebuilders with an eight per cent rise in revenue to £603m and a whopping 14 per cent increase in pre-tax profit to £104m.

It ended the first half of the year with a record order book up 51 per cent year-on-year.

“Demand for new homes was strong throughout the first half and the Government's Help to Buy scheme continues to give us the confidence to substantially increase output,” said the company.

“The only area where we have seen a slow-down is in Central London. However, this is only having a limited effect on the Group as we made the decision some time ago to re-focus our London business on Outer London where the demand is from the local market and remains robust.”

Redrow said the average selling price of its private homes increased by two per cent over the period, due to its change of focus from Central London to the commuter belt.

Outside London, the company's private average selling price increased by 11 per cent to £300,000 “due to a combination of geographical mix change, reduction of impaired sites and price inflation”.

Liberum analysts said that the results were broadly in line with expectations.

Redrow said that demand for new homes remains robust despite turmoil in the financial markets and maintains a confident outlook for the year ahead.

“The 40 per cent Help to Buy Equity Loan Scheme for the London market has just been launched and we eagerly await the launch of the government's Starter Homes Initiative to help young people get on the housing ladder,” said the firm.

“We welcome both initiatives that will provide further support to those looking to buy their first home.

“We have a strong pipeline of new sites in planning and our strategy to grow the business and increase the number of homes we build remains on-track.”