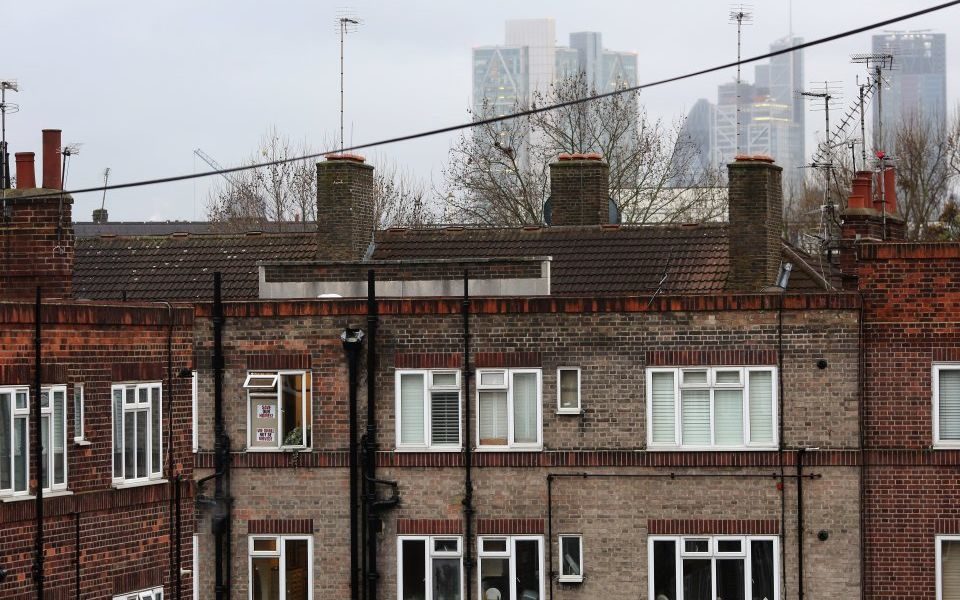 Signs of growing activity in the UK housing market have emerged this morning, with new figures signalling a potential change in tune among buyers who have so far been holding off on deals in the run-up to Brexit.

A modest rise in property transactions last month has industry experts noting that some buyers are choosing not to delay their plans any longer, following months of Brexit uncertainty that has held off activity in many parts of the UK’s housing market.

Data released today by HM Revenue and Customs (HMRC) found that there were 101,780 residential transactions last month, marking a 2.7 per cent bounce on the previous year.

Between January and February transactions also bumped up 1.7 per cent.

"Whilst we’re by no means seeing the usual, balmy Spring market conditions, all things considered today’s figures do suggest that the sector is holding up very well given the current political and economic headwinds, which is positive news for both the industry and consumers," according to Brian Murphy, head of lending at the Mortgage Advice Bureau.

Jeremy Leaf, north London estate agent and a former RICS residential chairman, added: "What the HMRC numbers show is that demand can only remain pent up for so long, irrespective of political uncertainty. We have noticed more of a cautious ‘why not?’ replacing ‘why?’ as a mantra for many. Business is tough but realistic buyers and sellers are managing to find a compromise reflecting future price expectations and moving on."

However, the new data comes several days after a report showed that London house prices fell in March as Brexit uncertainty held back the usual spring bounce.

The number of sales agreed by estate agents in February was also nearly 10 per cent lower in the capital than a year before, property listing website Rightmove’s latest house price study today showed.

Kensington and Chelsea has the London borough which saw the largest price fall over the last twelve months, with values 8.3 per cent lower. The second biggest drop was in Lambeth, where prices fell 6.8 per cent over the period.