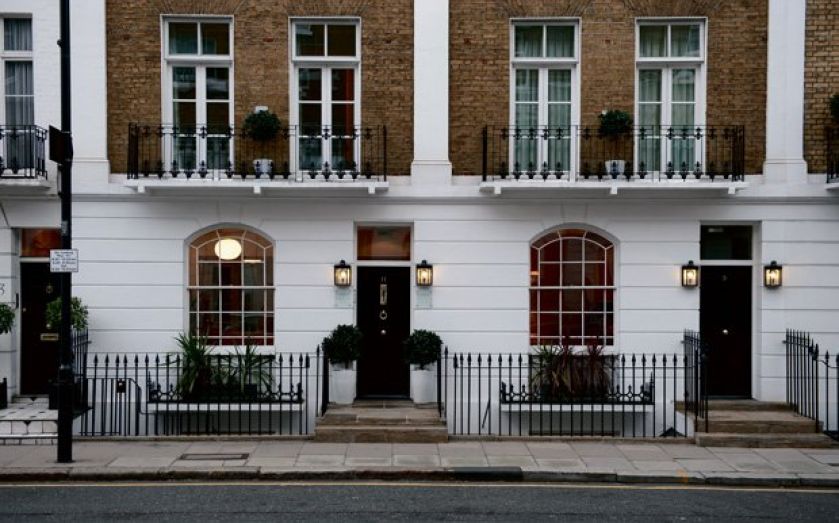 The average stock of houses per housing surveyor has fallen to its lowest since 1978, the Royal Institution of Chartered Surveyors’ (RICS) said today. The decline in homes per survey reflects a lack of supply coming to the market. Surveyors’ price growth expectations over the next three months is now the highest since April 2014.

House prices were 9.6 per cent higher in June than in the same month last year, Halifax said yesterday.

The brunt of continuous house price rises has been felt in London. Between 2010 and 2015, Greater London has experienced substantially faster growth in house price per square metre than elsewhere in Britain, with an average increase of 45 per cent.

Other house price indices, such as a recent one from Nationwide and another published today by LSL property services, show price growth running at 3.3 per cent and 4.1 per cent respectively. While lower, these levels of price growth still exceed pay.

“Supply remains very tight with the stock of homes available for sale currently at record low levels. This shortage has been a key factor maintaining house price growth at a robust pace so far in 2015,” said Martin Ellis, an economist from Halifax.