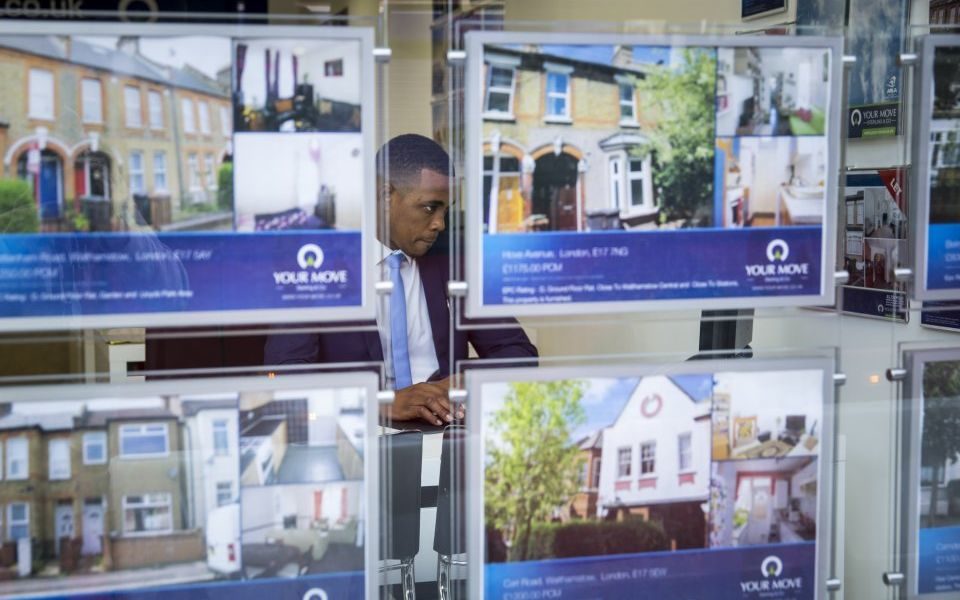 Asking prices in Greater London have edged down by 2.2 per cent in the last year, with values falling to £614,250 on average.

Read more: DEBATE: Should we be concerned about falling house prices?

But new research released by Rightmove today underlines just how varying prices within London’s housing market are, with high end areas such as Kensington and Chelsea seeing the largest drops.

The property listing giant found that the UK's recent Brexit delay until Halloween should lift house prices across the capital as both buyers and sellers breathe out a sigh of relief at the temporary end to uncertainty.

Others are simply bored of Brexit, and want to get on with things, Rightmove said.

Jeremy Leaf, north London estate agent and a former Rics residential chairman, said: “On the face of it, the Rightmove increases look fairly spectacular but asking prices are rising due to a shortage of stock – it is down to supply and demand.

“When you look beyond the numbers it is apparent that they include the 50 per cent of homes that don’t sell as well as those that do. Asking price is a marketing tool, not a valuation, so this is a useful guide to market movements, not least because the survey is now long-established and around 90 per cent of all estate agents subscribe to it.”

Founder and chief executive of business growth platform Yomdel, Andy Soloman, added: “For those buying a home, rather than an investment, Brexit uncertainty isn’t the deterrent that it has been portrayed as, with the strong performance of the family home sector providing clear evidence of this.

“With yet a further delay now confirmed, this buoyancy should start to return to other areas of the housing market for the next six months at least.”

Read more: Labour's plan for the Bank to control house prices is illogical

Here is a list of the annual changes in asking prices across London’s boroughs: