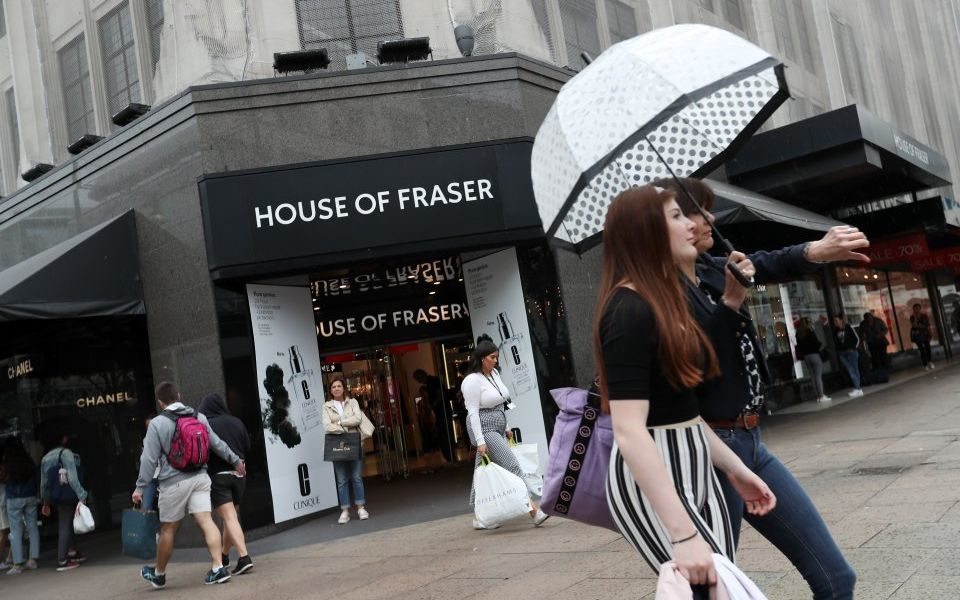 House of Fraser's administrator is facing a complaint over its handling of the department store's collapse and sale to Sports Direct.

In a letter seen by City A.M., businessman Paul Mckie claimed he was told by Ernst & Young on the morning of the administration that the firm had not been appointed.

The official complaint, addressed to the Institute of Chartered Accountants in England and Wales (ICAEW), also suggested that "the deal with sports direct [sic] was agreed prior to the administration".

Prior to the administration, Mckie's business Fashion Collective had made an offer to take on 31 of House of Fraser's stores.

A spokesperson for EY said: “The company prior to insolvency deemed Mr Paul Mckie’s offer inadequate and not worth pursuing. This offer was substantially less than the other offers on the table prior to our appointment. EY has full confidence in the way our team conducted the sale of the business of House of Fraser.”

The sale of House of Fraser to Sports Direct previously attracted criticism from Philip Day's Edinburgh Woollen Mill. A source close to the company said early last month that it had felt "frozen out" by administrators despite being prepared to pay £100m for the business.

Earlier today news emerged that EWM has put trading from its House of Fraser concessions on hold while negotiations with the new owners continue. Day has previously urged Mike Ashley to repay all suppliers, who are thought to be owed £70m, "in full".

Hobbs owner The Foschini Group said today that it was likely to write down some bad debt as a result of the House of Fraser collapse.