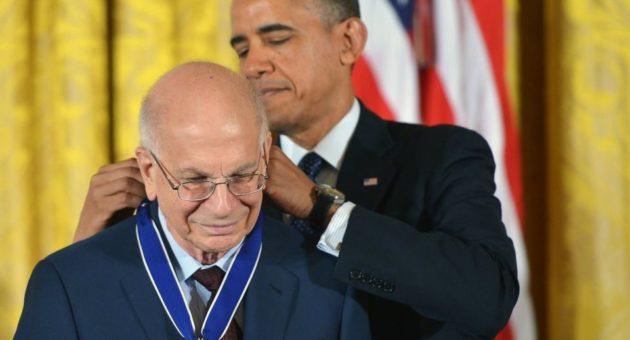 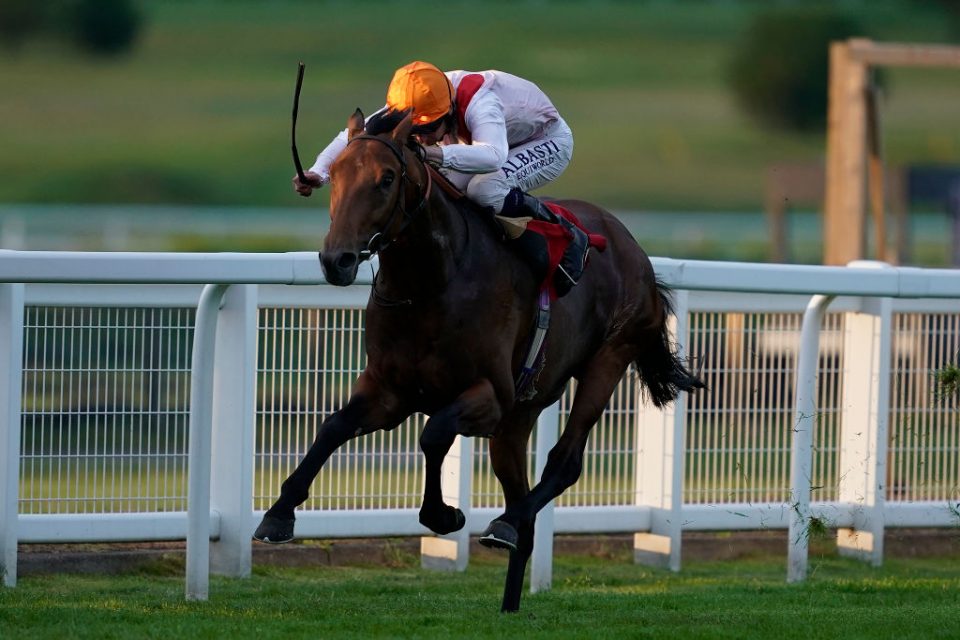 AFTER landing his 16th Group One of the season aboard Star Catcher in last weekend’s Prix Vermeille, the racing headlines have once again all been about Frankie Dettori.

That victory equalled the 48-year-old Italian’s best ever season at the highest level and came just a day after winning the St Leger on Logician.

In recent seasons, the majority of riding plaudits have been earned by Ryan Moore and it could be business as usual tomorrow for the former champion who has a strong book of rides at Newbury.

He kicks things off with Equilateral who has a great chance in the Group Three sprint (1.45pm).

Charlie Hills’ four-year-old bounced back to form at Doncaster last week and may take all the beating if reproducing that performance, despite the fact that he isn’t always that consistent.

Therefore, it could be safer to wait for Moore’s next mount PONDUS in the Dubai Duty Free Legacy Cup (2.20pm).

The three-year-old has chased home two useful types in Fox Chairman and Addeybb on his last two starts on bad ground.

He may just improve again for a return to a better surface with the slight step up in trip likely to benefit too.

Desert Encounter looks the one to beat on the back of two good recent efforts, and he finished a close third in this contest 12 months ago having won it the year before.

However, he has to shoulder a penalty here and it will be a tough task attempting to give 9lbs to a useful colt like Pondus who can be backed at 5/2 with Coral.

Moore is booked to ride leading fancy Mystery Power for Richard Hannon in the Dubai Duty Free Mill Reef Stakes (2.55pm), and he is another one who has to carry a penalty.

The son of No Nay Never lost his unbeaten record behind Pinatubo at Goodwood, but didn’t have the smoothest of passages and is better than he showed that day.

He shouldn’t be far away, but it may be worth taking a chance on MALOTRU who can be backed at 6/1.

Marco Botti’s colt lost his unbeaten record in the Gimcrack at York last time when fourth to Threat, but there is every chance he will come on dramatically for that run.

He stayed on really well that day from a hopeless position and may just shake up the leading protagonists here.

All eyes will be on John Gosden’s Forest Of Dean who will be a tough nut to crack in the Dubai Duty Free Handicap (3.30pm).

He was super impressive at York last time and sneaks in here with just a 5lb penalty.

Johnny Drama, who finished second to him last time, is likely to get a bit closer, but the ground may be too quick for him.

Instead, I’m going to stick with Ryan Moore who has been booked to ride CARADOC for the in-form Ed Walker.

He’s another who ran a screamer when third at York and this drop back in trip is likely to help him too.

Whether he has the class to upset Forest Of Dean is a slight worry, but at 7/1 I’m prepared to take an each-way chance on him.

Moore has other serious chances on the seven-race card, with Cherokee Trail likely to take plenty of catching in the opening seven furlong novice event (1.10pm).