Horse Racing Betting Tips: Island Of Life to cause a big shock in International at massive price 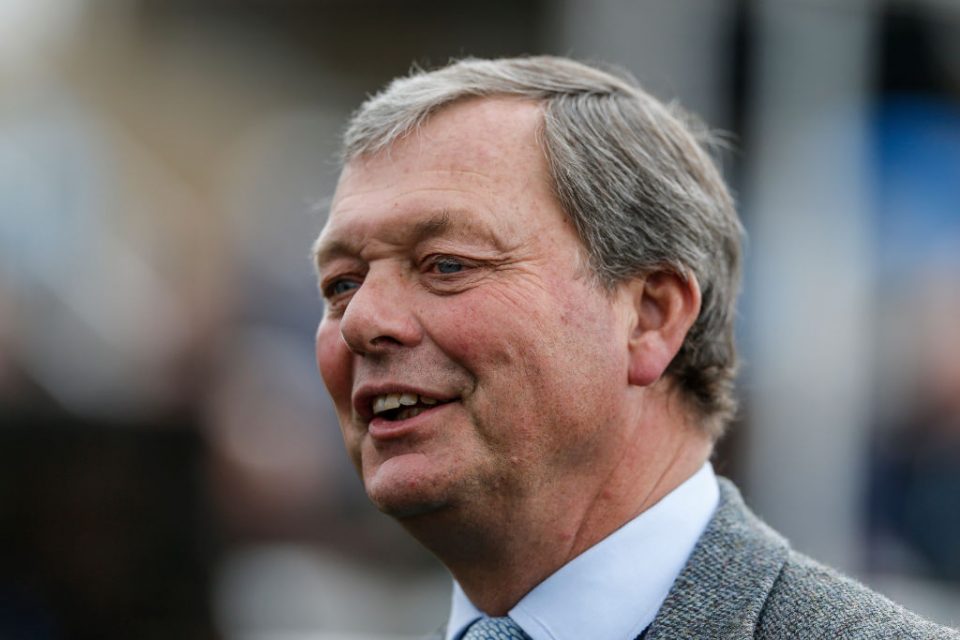 RACING purists get their fix in the King George at 3.40pm, but for punters the big betting race of the day is undoubtedly the Moet & Chandon International Stakes (3.00pm).

A total of 29 runners are set to go to post and the big question is what the ground is going to be like come off time.

Yesterday’s scorcher is set to be followed by showers this evening and tomorrow, it’s just whether enough rain falls to change the conditions.

I am going on the basis that the ground will be good or on the fast side of good, but in any case finding winners in this race hasn’t been easy over the years.

In the past decade, only one favourite has obliged and six of the winners were 20/1 or bigger.

It is always a hugely competitive race and while likely favourite Ripp Orf always has to be respected over this course and distance, I wouldn’t want to be taking a single figure price about any horse in this.

There has been no real draw bias over the past 10 years or so, but generally the middle has been the place to be.

Hugo Palmer’s Arbalet, a close second in this race 12 months again, will come out of stall 15 and that looks pretty much perfect.

He is hugely feared on this return to seven furlongs in a big field, but he has been very well backed this week and is now no bigger than 10/1.

My main selection is ISLAND OF LIFE for William Haggas who is currently available at 33/1 in a place.

Although she has to prove she is as good on turf as on the all-weather, Ascot’s sand-based track often suits horses that excel on artificial surfaces.

The key to her is the return to seven furlongs as all of her best recent form has been over that distance.

She normally comes from off the pace, tactics which often work well over this course, and she was unlucky when fifth behind 1000 Guineas winner Billesdon Brook at Chelmsford last month.

That’s not the first time she has suffered traffic problems, but her best form entitles her to plenty of respect here and the draw in stall 10 should be fine.

Cieren Fallon takes off 5lbs which effectively means she is running off a mark of 90 and she looks overpriced to me.

My other selection is an even bigger price, but I think top weight LARCHMONT LAD can outrun his odds with another promising 5lb claimer, Scott McCullagh, in the saddle.

A year ago, this son of Footstepsinthesand won a Group Two at the Curragh when trained by David O’Meara and last time out he was a close fourth to Limato in a Group Three at Newmarket on his third start for Joseph Tuite.

His draw in stall two may not be ideal, but we don’t know at this stage and the 50/1 with Coral is massive if the rain stays away.

It is difficult to look past Charlie Appleby’s SUMMER ROMANCE in the opening Group Three Princess Margaret Keeneland Stakes (1.50pm).

The unbeaten daughter of Kingman has been very impressive on both her career starts and can take this at 10/11 with Ladbrokes on her way to bigger and better things.