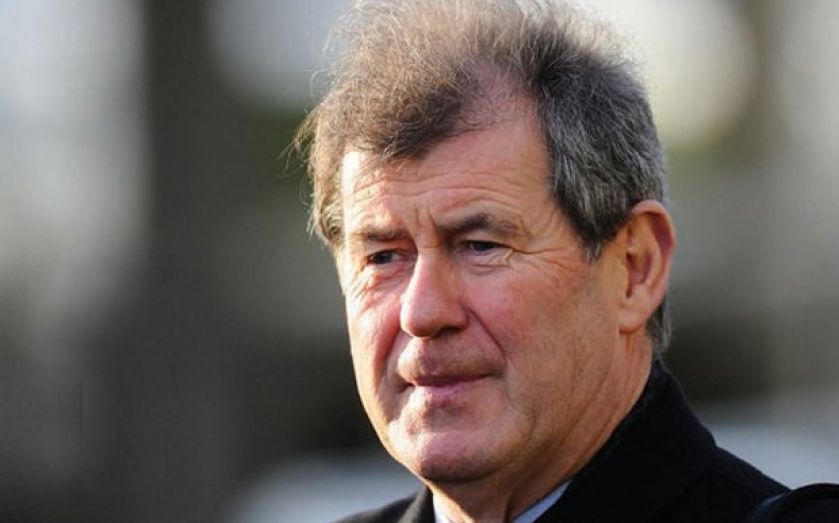 PLENTY of traditionalists tend to crab the Glenfarclas Cross Country Chase (3.05pm) but this afternoon’s 16-strong renewal looks the pick of the action on the opening day of Cheltenham’s December meeting.

The eye is immediately drawn to the JP McManus-owned pair of Yanworth and Josies Orders at the top of the weights, but they may have their work cut out to stop French raider EASYSLAND now that the rain has arrived.

The five-year-old has won his last four starts in effortless fashion at home in France and looks the value alternative to the big two at around 5/1.

He steps up in trip again today but that could bring about even more improvement.

France were responsible for the first two home in last month’s renewal, so it would be no surprise to see the selection’s stablemate Amazing Comedy go well too at 16/1.

West Approach will be a popular selection in the valuable handicap chase (2.30pm) after unseating early in the Ladbrokes Trophy at Newbury last time.

He had previously won a similar race here and should go well despite the higher mark.

I’m prepared to take him on, though, with a horse right at the foot of the weights.

Not only does trainer Harry Fry have his team in great form, the application of first-time blinkers may well improve the six-year-old.

At around 9/2 with Ladbrokes, he looks a sporting each-way bet in a wide-open contest.