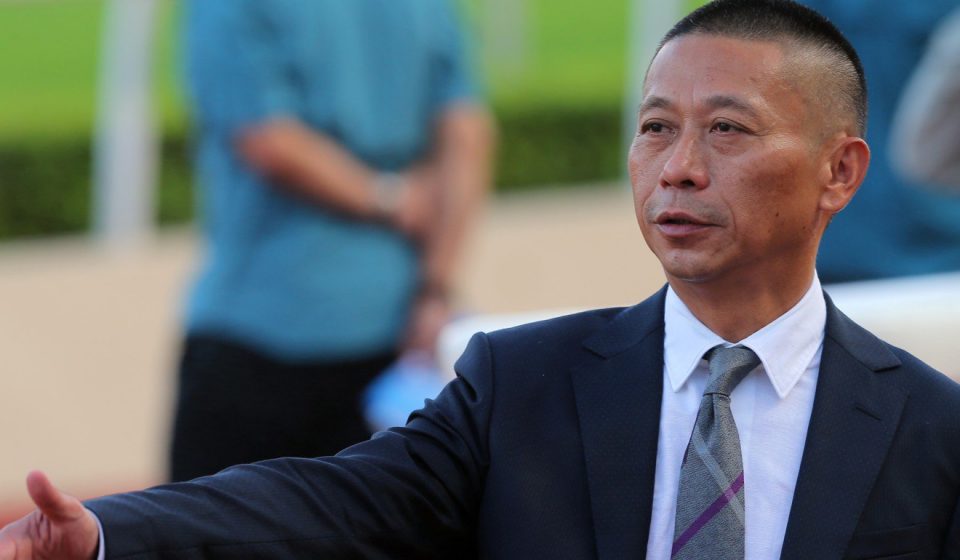 IF THERE is one trainer who seems to have gone under the radar in Hong Kong this season, despite presently lying fourth in the trainers’ championship table, it’s Danny Shum.

The reason for that is perhaps because he doesn’t have a real star in the yard at present.

He is, however, still one of the most consistent and shrewdest handlers in the territory saddling around 45 to 50 winners a season.

Shum sends half-a-dozen raiders to Happy Valley and three of them are of definite interest.

When jockey Zac Purton teams up with Shum it’s always a pointer to the horse’s chance.

The combination has already successfully teamed up with nine winners this season and they are capable of extending that tally today.

The aptly-named WINNING WAYS looks ready to return to the winner’s circle when he lines-up in the Sha Wan Handicap (12.15pm) over five furlongs.

This time, with the draw in his favour, he should make no mistake.

Shum is also represented by Green Dispatch who makes each-way appeal after an encouraging comeback, following a long break, in the Tin Wan Handicap (12.45pm) over the extended mile.

Of more interest, however, is WINNING METHOD who looks well-handicapped in the highly-competitive Kong Sin Wan Handicap (2.50pm).

With the likes of the Joao Moreira-ridden Green Reign and Purton’s mount Beauty Spark sure to dominate the market, there could be some value in backing Winning Method who ran much better than his finishing position suggested a fortnight ago.