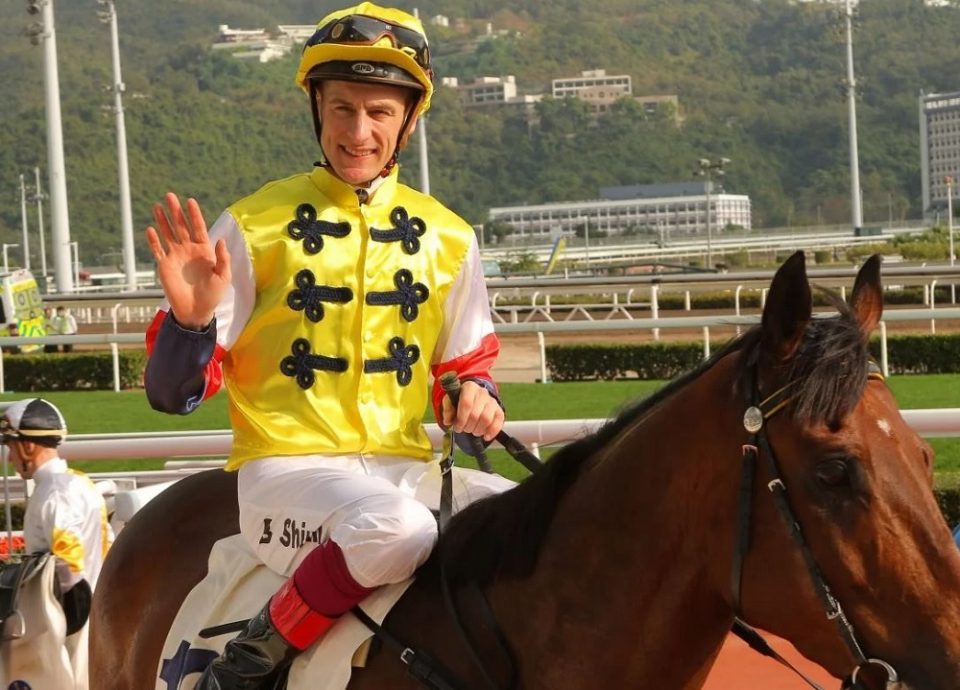 The former Sydney champion arrived in the territory with a big reputation, and was expected to be near the top of the leaderboard behind the likes of Zac Purton and Joao Moreira.

Trainers were falling over themselves to book the stylish Australian pilot at the beginning of the season, but after a losing sequence the fancied rides dried up and he only has 11 winners to his name.

Amazingly he has ridden 42 seconds, many beaten by the width of a cigarette paper, showing how much luck plays an important role in the fortunes of jockeys in Hong Kong.

Shinn hasn’t lost any of his skill or determination.

His ride on rank outsider Playa del Puente, just touched off by Golden Sixty in the Hong Kong Derby, earned many plaudits, while his victory on Daily Delight, coming from last to first at the Valley last month, was top-class jockeyship.

The Australian has eight rides booked at the Valley, with the likes of last-start winner Surrealism in the Lancashire Handicap (2.45pm), and the well-handicapped Cue the Music in the Hereford Handicap (3.15pm) having leading chances.

His best chance, however, could be HONEST WAY in the Renfrew Handicap (1.45pm) over six furlongs.

This former three-time winner came from a long way back when chasing home Compassion Spirit over the track and trip last month, and that winner will be fancied later on the card.

Having recorded his last win from an 11-pound higher mark, and with a low draw in his favour, he is capable of giving Shinn another welcome winner.