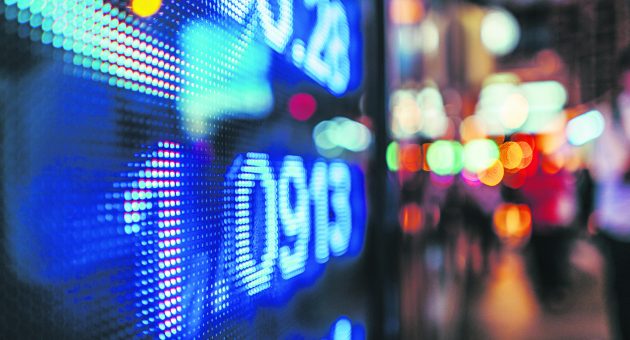 Hong Kong Racing Tips: Nothing will get Bai Purton in Great George Handicap 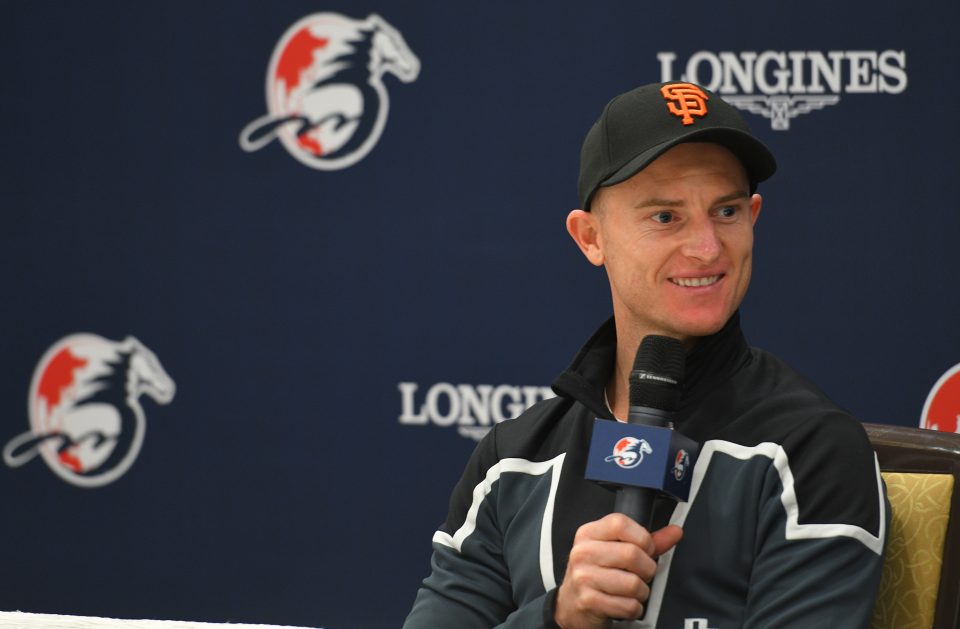 FORM students will be scratching their heads at the Great George Handicap (1.45pm) over nine furlongs.

All of the 12 contestants have a chance on their best form and unfortunately luck is going to play an important part in determining the result.

Five of these contenders renew old rivalries following their course and distance form back in November, when top-weight Stimulation held on by the skin of his teeth to beat Super Elegance, with Red Elysees, Party Together and Xiang Bai Qi all in behind.

With the race run at a crawl which then suddenly turned into a sprint, the form of that race can be taken with a degree of suspicion, and XIANG BAI QI is capable of turning the form book upside down.

This son of Azamour got too far back in the early stages of that race and then saw no daylight down the home stretch behind a wall of horses and finished with a tank full of petrol.

This six-year-old has a good record at the Valley, having previously beaten the John Moore-trained Chefano over the track and trip in October. The runner-up advertised that form by winning a competitive Class 2 handicap at Sha Tin on Sunday.

David Ferraris has a good record at the Valley this season with eight winners and Zac Purton is an eye-catching booking. He’s recorded two wins and two places from just half-a-dozen rides for the stable, so the signs are encouraging.

The Joao Moreira-ridden Monster Kaka looks a probable threat, especially if allowed to dictate the pace, while World Famous is better than his current handicap mark.

Hong Kong Racing Tips: What A Legend can be the Star for Valley punters