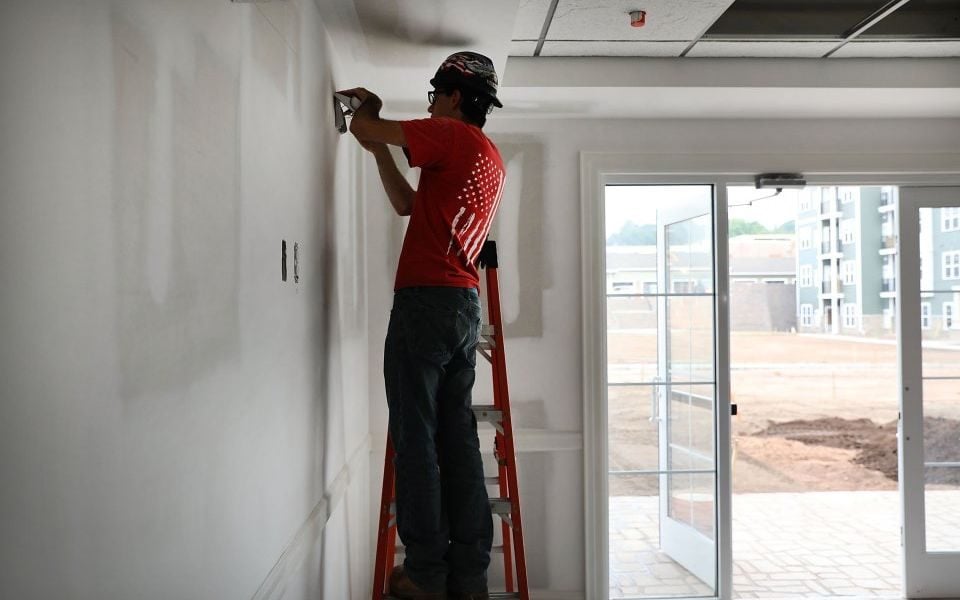 The FTSE 250 utilities firm, which delivers maintenance to 8m people across the UK, US, France and Spain, added it expects more of the same next year even as it pours money into developing its Home Experts trading arm.

Net debt rose 28 per cent as Homeserve invested in growth areas of the business, to £304.7m, while ordinary dividend per share was up 12 per cent at 21.4p.

Chief executive Richard Harpin told City A.M. the firm was looking at doing more deals in the coming year in the US, Spanish and French markets. “We’ve got a number of targets – but we can never predict whether any of those are going to happen.”

In a statement, he added: “HomeServe delivered another very good year with further profit growth across the group. North America was once again the outstanding performer and our progress there continues at pace. Allied to good performances in the UK, France and Spain, our membership business is strong and I remain excited about its prospects.”