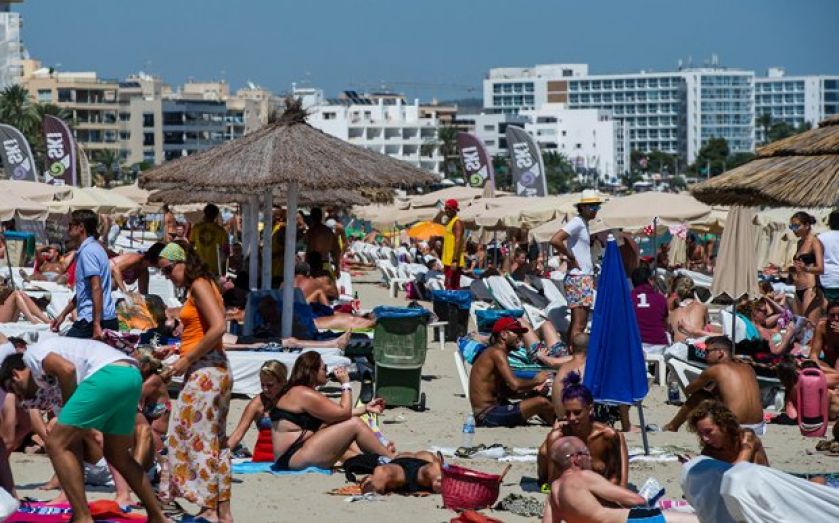 Long after it was agreed, the EU Working Time Directive continues to pose a significant headache for business. Yesterday’s ruling by the Employment Appeal Tribunal (EAT) on holiday pay has its roots in a separate but related judgment from the EU Court of Justice (ECJ) earlier this year. It will continue to reverberate across the UK employment landscape for some time to come.

The Working Time Directive set out legal requirements for a four week minimum annual leave entitlement for employees. It does not provide any guidance on how holiday pay should specifically be calculated, but in a landmark ECJ ruling in May, it was effectively redefined to include an allowance for commission. This constituted a significant break with established practice in the UK, where basic pay has been used as the basis for calculating holiday pay.

Accordingly, yesterday, the EAT unsurprisingly upheld the appellants’ claim that another element of variable pay – non-guaranteed overtime – should be included in workers’ remuneration when taking annual leave. For employers in the UK, the concerns are threefold, but all constitute an administrative nightmare that will prompt a big rise in operating costs.

Pay structures will have to be changed, with a significant amount of uncertainty as to how this will apply to employees across different sectors – particularly those which rely on shift work and see peaks and troughs across the year. Many firms offer overtime rates in different ways, so beyond the increased financial burden, there will be significant concern about the lack of clarity on how to do this recalculation. Many businesses will have to seek legal advice about their situation.

Secondly, there is the issue of retrospective claims. While the EAT’s judgment has theoretically limited this to a three month period from when the last incorrect holiday payment was made, this is not watertight. Some employees may be able to go beyond this period if they can argue that there has been a breach of contract. In this instance, claims could possibly go back as far as six years. Medium-sized enterprises may be most at risk, with enough employees for a class action claim to lead to a significant backdated cost when amassed together, and with far fewer resources to cope than some of the bigger businesses.

Finally, employers are concerned about what slippery slope is being set in motion. If the basic rate of pay is no longer the basis of holiday pay calculation, other elements of variable pay may well be included.

Commission is already likely to be factored in as a direct result of the ECJ’s ruling in May. There is every reason to believe bonuses, genuine work expenses and other additional payments could also be used to calculate holiday pay. With the ECJ stipulating that payments intrinsically linked to the performance of tasks workers must carry out under their contracts have to be included in this calculation, it is possible to envisage further clarifications being sought from the ECJ to determine what the scope of this definition should be.

Social and employment policy has fallen off the Prime Minister’s EU renegotiation agenda, and the continuing cost of the Working Time Directive is reason enough for it to be put back on his priority list. New employment law is increasingly being created at a stroke through EU case law, and businesses continue to count the costs as a result. It is high time we saw this policy area put back on the EU reform agenda.