Shares in Holcim and Lafarge climbed yesterday after they confirmed the appointment of Eric Olsen to lead the combined company after their proposed merger of equals completes.

Olsen, who is currently executive vice-president, operations, at French cement maker Lafarge, was put forward for the top job after Holcim objected to the appointment of Lafarge chief executive Bruno Lafont as boss of the new group.
The £25bn merger between the two firms was announced in April last year, and was originally to be conducted through a share-for-share deal. The transaction hit a snag in the middle of March this year when Holcim said that the combination agreement could no longer be pursued in that form – Holcim has outperformed its Swiss rival since the deal was first confirmed.
However, the merger is back on track after negotiations resulted in Holcim receiving improved financial terms, and an agreement was reached on the new leadership.
Lafont will now take on the role of co-chairman of the combined group, alongside Holcim’s chairman Wolfgang Reitzle. Reitzle said: “With his broad international experience and insights in key markets, [Olsen] is best positioned to lead the combined company.” 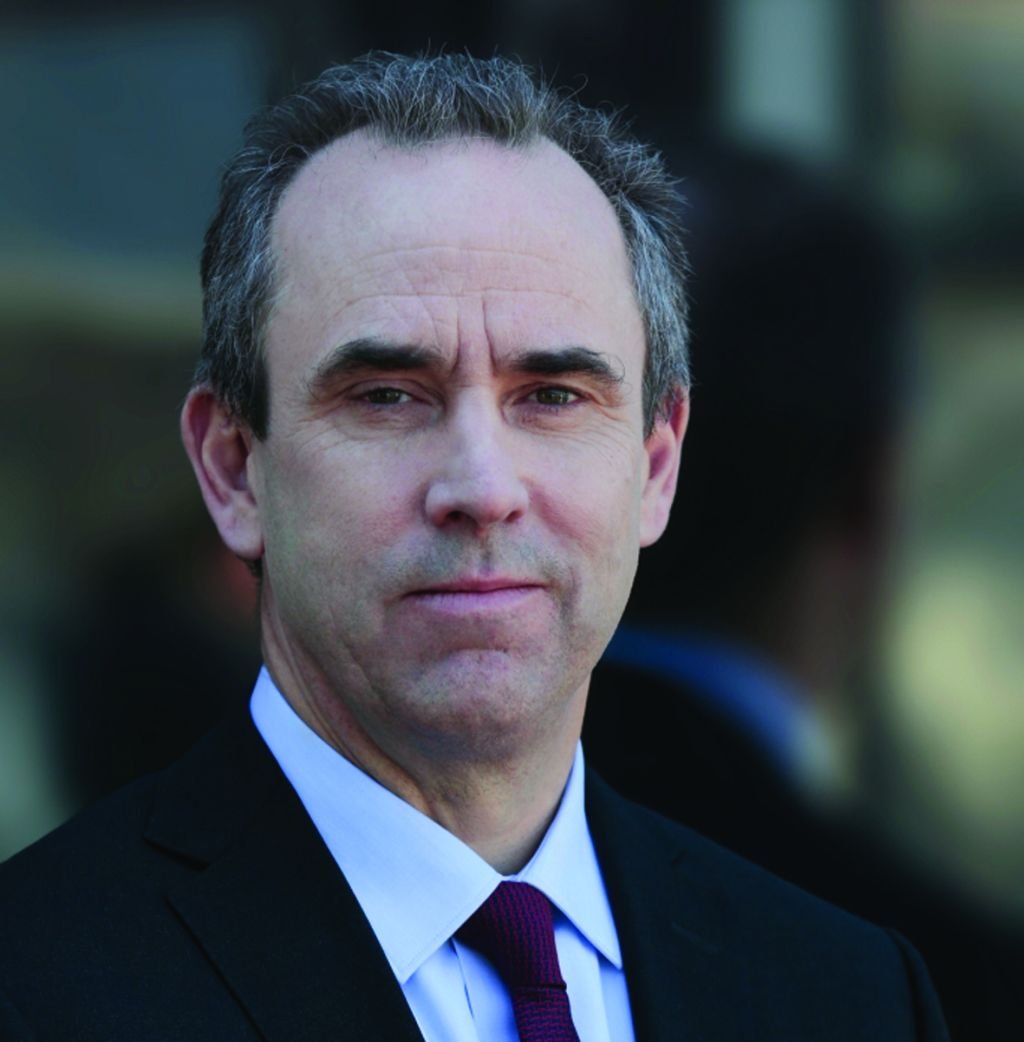 Eric Olsen, 51, holds dual American and French citizenship.
He began his career at what was then known as Deloitte & Touche, in the mergers & acquisitions sector (M&A), and subsequently worked at BNP Paribas before serving as one of the managing partners at Trinity Associates for six years.
Olsen joined Lafarge at its North American operation in 1999, and by 2012 had risen the ranks to led the re-organisation of the industrial aggregates giant.
He is a business graduate from the University of Colorado, and completed a masters’s in business administration at HEC Paris. Outside of Lafarge, Olsen is on the board of the customisation group Cimpress and also has a strong interest in education, chairing the board of the American School of Paris.
In his current role, Olsen has responsibility for Lafarge’s operations in several different countries, including Brazil, Egypt, France and the US.
Yesterday, he said of his new job leading the firm: “I see my role not only as the operational leader, but also as the integrator of cultures.”