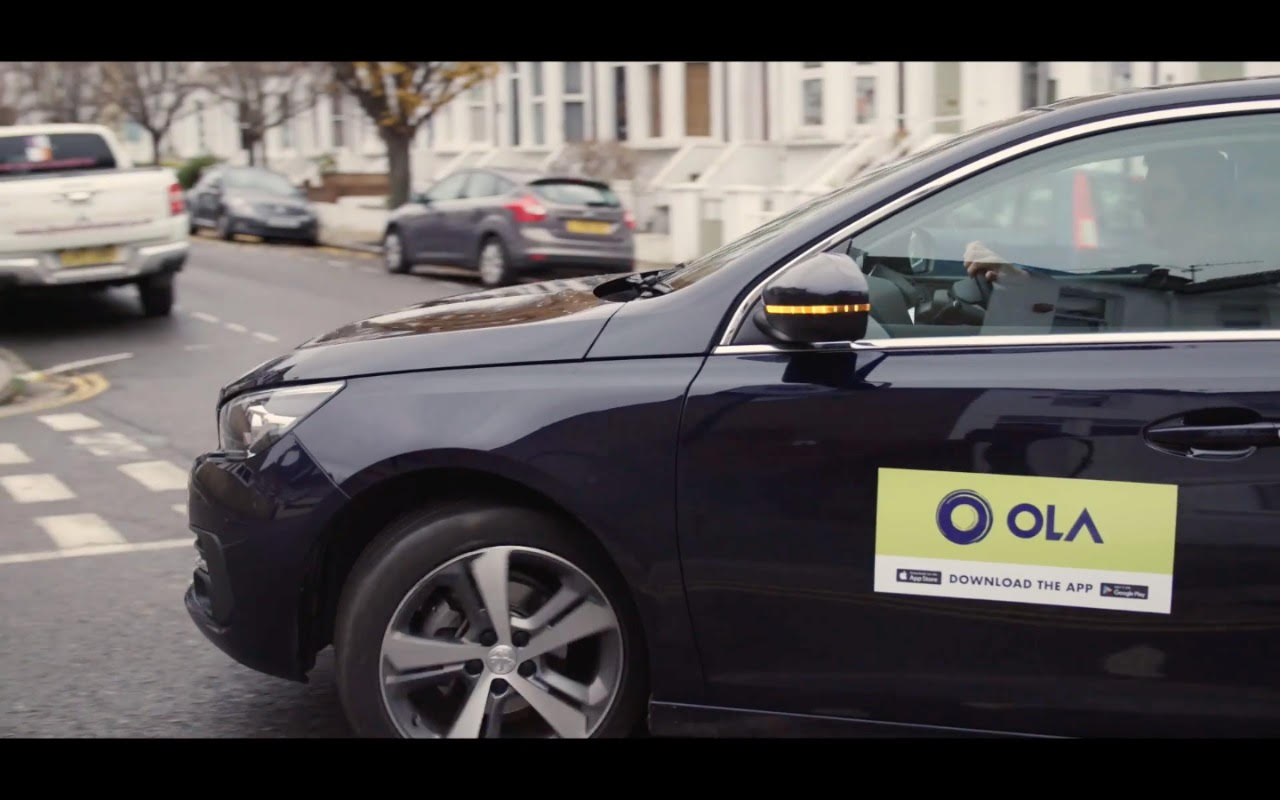 Transport for London’s (TfL) decision not to renew Uber’s operating licence late last year split commuters down the middle, but the controversial ride-hailing app’s rivals have seized the opportunity to stake their claim to the capital.

Uber’s effective ban came over concerns it had not done enough to protect Londoners after TfL identified a “pattern of failure” regarding safety. But critics of the decision said it sent a message that London is closed to innovation.

Read more: How will losing its London licence affect Uber?

With an appeal in the works, Uber’s rivals are trying to strike while the iron is hot, and today India-founded Ola became the latest ride-hailing app to launch in London.

Boasting a focus on user-friendly safety features, Ola hopes to prove both that innovation is alive and well in the capital, and that it can succeed where Uber stumbled.

Founded in 2010, Ola started UK operations in Cardiff in 2018 and now counts 3m passengers across the UK.

“We’ve taken out time to speak to Londoners, really understand the market, and we found that more than anywhere else they value safety and quality,” he tells City A.M.

Ola wants to give passengers more control over their ride with a one-time passcode they can pass to their driver when they’re sure it’s the correct licensed vehicle.

“It’s safer obviously for the customer and also for the driver, gives everyone extra safety and also peace of mind as well,” Smith explains.

Another feature, dubbed Guardian, is a machine learning algorithm that traces the route taken by a driver. It alerts Ola’s control centre if the car’s going to an unusual, underpopulated or dangerous area, and Ola will then contact the rider and driver.

“Ola is an interesting entrant because of its safety features,” said Paul Mckay, a senior analyst at research house Forrester.

But Ola isn’t the only ride-hailing app hoping to differentiate itself from the competition.

Mayfair-based Wheely arrived in 2018 squarely aimed at the higher end of the market. BMW and Daimler-backed Kapten, meanwhile, took on Uber with an aggressive billboard strategy criticising the giant’s record on social responsibility.

Viavan launched in 2018 to target the shared rides market. And Bolt, which launched last June, aims to give drivers a bigger cut of the profits. It also plans to offset its carbon emissions by at least 5m tonnes by 2025 as ride-hailing apps have been linked to rise in London’s air pollution.

So can another new name compete with all these operators? On the question of green credentials, Smith says: “We are encouraged by the number of electric cars already registered on our platform.” But he couldn’t confirm the number when asked.

Black cab drivers have had a chequered relationship with Uber as the ride-hailing app has undercut them on price.

Yet London Taxi Drivers’ Association general secretary Steve McNamara says the increasing number of ride-hailing apps in London could benefit drivers, who can work across the apps to find the best fares.

McNamara calls it “riding the surge”, and it puts the onus on apps to attract drivers to their platforms.

If the drivers are better paid, they will be able to address many of the issues TfL raised, such as being unable to afford insurance, McNamara says. Earning a higher rate will also mean they are able to earn the living wage.

Uber is far from out of the picture, and has touted its own safety improvements like an emergency assistance button that connects to the police, and the ability to share your trip with loved ones.

But whatever happens with Uber’s appeal, it’s clear the competition for its London crown is only about to get more intense.