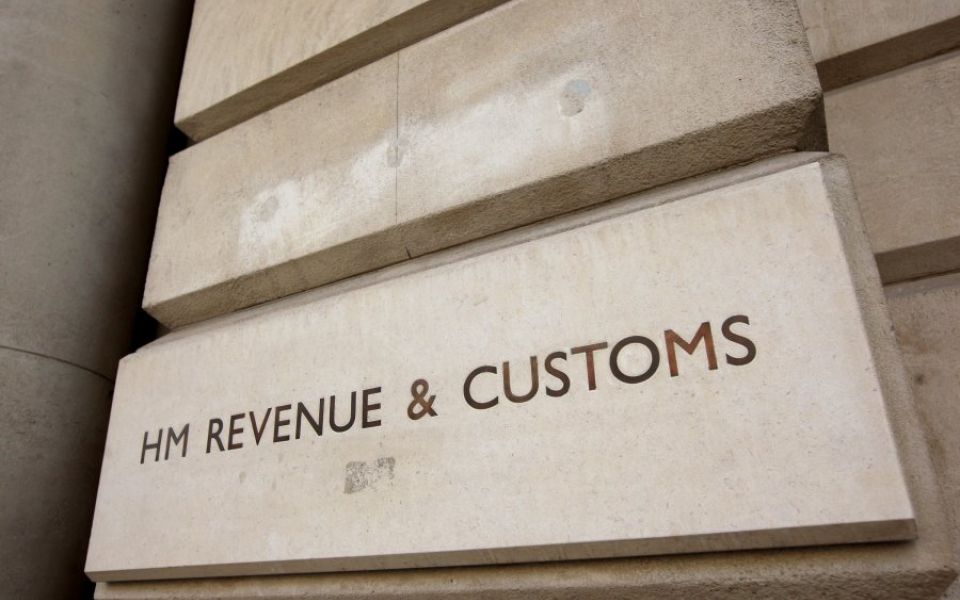 The UK's chief taxman has been slated by MPs for failing to tell 100,000 small businesses how to prepare for a 'no deal' Brexit.

Jon Thompson, chief executive of HMRC, was given a dressing down in a letter from parliament's Public Accounts Committee, which was made public today.

Committee chair Meg Hillier said she was "concerned and disappointed" about the lack of communication with small businesses from the department, and asked for an urgent update on how HMRC plans to make them aware of potential changes to how they trade.

The Labour MP also criticised a further delay to HMRC's new customs declarations service, which is not likely to function properly until after Brexit.

Flagging up that concerns over the organisation's lack of communication with business were first raised in July, the letter reads: "I am both concerned and disappointed…you have made little progress.

"You gave us no assurance that HMRC has a plan to ensure that businesses are aware of what they will need to do.

"We are particularly concerned about the 100,000 small traders that HMRC can not engage directly with, as you do not know who they are.

"I would be grateful if you could write to the Committee as soon as possible with an update on the level of business understanding and preparedness for changes to customs rules and procedures in the event of no deal."

Hillier also accused HMRC of being underprepared for changes to how businesses would pay VAT on EU imported goods after Brexit – with bills expected to be paid quicker.

A system of postponed accounting has been proposed by HMRC, meaning businesses could still pay their tax bills in the current time frame.

Thompson told the committee his team had only just started to work with software developers to create the new system.

Hillier said: "The potential move to postponed accounting is something that was foreseeable and it is reasonable to expect you to have been better prepared for it."

An HMRC spokesperson said: “HMRC has well-developed plans to ensure that there will be a functioning customs, VAT and excise system in the unlikely event of a no deal. We have engaged with business representative bodies who will be a key partners in reaching businesses to ensure that they understand any implications for them.

“We have always said the timeline for implementing the Customs Declaration Service is tight, but that we would operate the current system (CHIEF) in tandem throughout the transition. We have made good progress to ensure that the UK has a customs system capable of handling any potential volume of customs declarations after March 2019.”