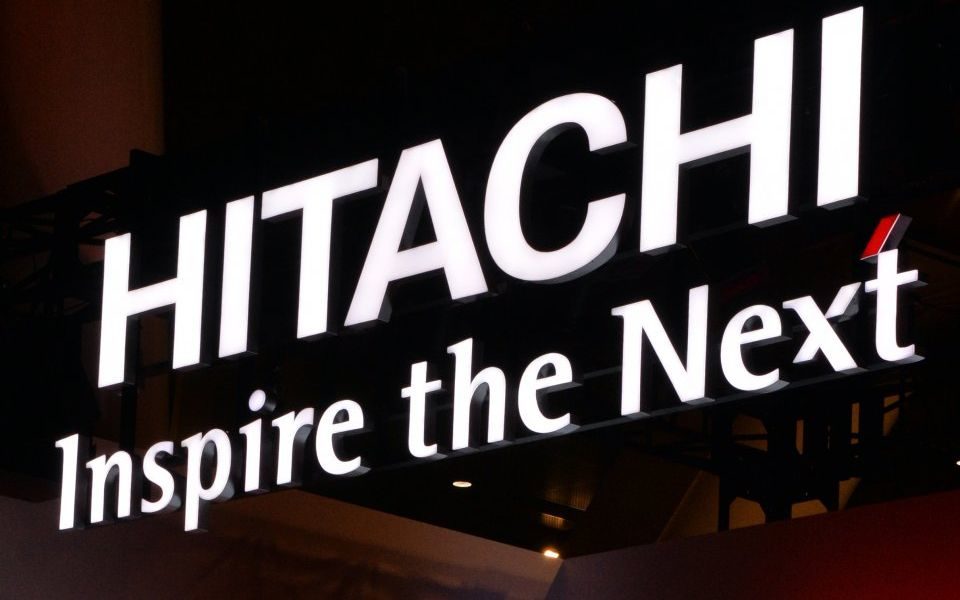 Transport giant Hitachi has said ticket barriers could become a thing of the past as it trails new technology that could scan tickets via a smartphone app.

The Japanese firm is currently developing and trialling technology that uses sensors on trains to detect tickets via an app on passengers’ mobile phones.

Travellers would not need to take they phone out of their pockets or bags, as the technology can detect it through material and clothing.

Hitachi says passengers will automatically be charged the correct fare and that it already has existing technology that ensures they will not be overcharged.

The technology will now undergo a rigorous testing programme for Italy’s public transport provider, Trentino Trasporti. Hitachi plans to use the sensors on trams, buses and rail stations across the UK.

Karen Boswell, managing director of Hitachi Rail, said: “We are now beginning to test this technology and looking at the possibility of one app working across large stretches of a country. For example, a passenger could use the app to take a bus in their local town and a train elsewhere in the country all in one day,

“We believe this would also be good news for operators, who can entice more people to use public transport thanks to this simple-to-use payment method.”

Earlier this year passenger watchdog group Transport Focus carried out a consultation which found that eight in 10 people want the current ticketing system to be overhauled, with 90 per cent calling for an increased use of digital ticketing.

Mike Hewitson, head of policy at Transport Focus, said that while there was a “huge untapped demand” for more convenient ways of buying tickets, the rail industry must be able to serve all passengers.

“We have a complex fares system, so it’s crucial that the rail industry trial this technology with passengers so that it is simple to use and understand,” he said.

“Not everyone has a smartphone or bank account, so it’s vital that the rail industry continues to cater for all passengers including those who cannot access smart tickets.”

The Rail Delivery Group, which represents the train operators and Network Rail, has also called for a revamp of the ticket system to ensure customers only pay for what they need and are always charged the best-value fare, including through a “tap-in, tap-out” system across the rail network.