Save our SMEs
Jessica Clark 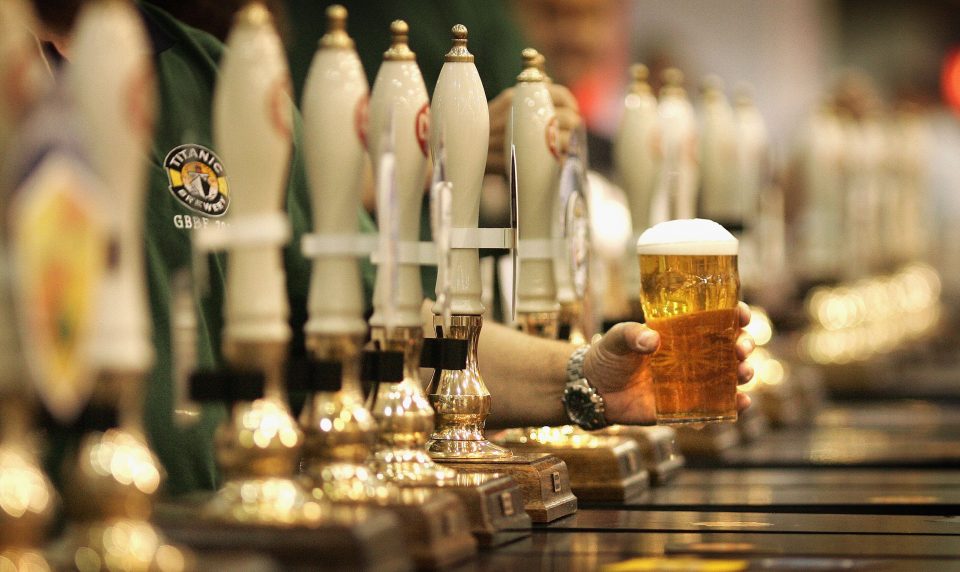 The Night Time Industries Association, which represents bars and clubs across the UK, has launched legal action against Hiscox, alleging the insurer has refused to pay out for claims during the coronavirus pandemic.

The organisation is arranging class action against the insurer, which it said has denied liability under its business interruption policy. All night time venues including pubs and restaurants have been forced to close under the UK’s coronavirus lockdown.

The NTIA, which said it has already heard from more than 100 claimants, has appointed Philip Kolvin QC to advise its members.

NTIA chief executive Michael Kill said: “Night time economy businesses are being denied legitimate insurance claims, many claims are being disputed by insurers based on contrived arguments to avoid sharing the financial burden during the Covid-19 crisis.”

“Philip Kolvin QC has advised that claimants who were insured by Hiscox against closure by public authorities and who had to close their premises under the regulations have a good case against Hiscox,” he added.

“The clue is in the name ‘insurance’,” Kolvin said. “It is what they are in business for. They should not be running for cover. They will never be forgiven for doing so.”

Hiscox yesterday said it anticipated paying out up to $175m (£142m) in coronavirus insurance claims arising from restrictions on travel and mass gatherings, but said its business interruption exposure is “limited” in Europe.

It said its “core small commercial package policies” do not cover business interruption as a result of the government’s pandemic response.

Its exposure to coronavirus is limited to event cancellations and abandonment due to the outbreak. It is also settling claims in media and entertainment and the travel sector.

“We understand these are incredibly difficult times for businesses and we are paying claims that are covered by the policies we issue fairly and quickly,” Hiscox said.

“We review every case individually, and if any customer has concerns about the application of their policy, we encourage them to get in touch with us directly”