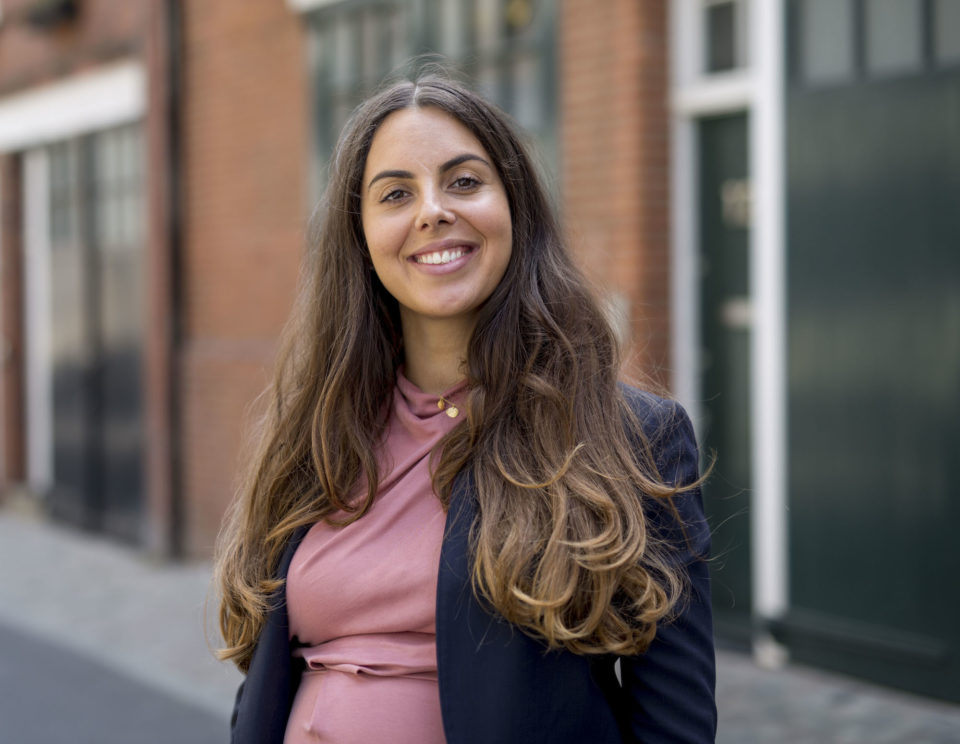 Recruitment gets a bad rep. There’s a cliche that recruiters are wheeler-dealers, who always call at the worst time, don’t listen to what candidates or clients want, and are just scheming to get jobseekers into any role possible, regardless of whether or not they’re qualified.

But while some of you reading may have had bad experiences with recruiters, the above stereotype is just that – a stereotype. There are plenty of recruitment professionals who treat candidates well, and help people to find the role of their dreams. Yet the negative reputation persists. In fact, it makes it difficult to hire job recruiters in the first place.

“Making people see the benefits of a career in recruitment can be a challenge,” admits Sivan Joss, founder of recruitment agency Joss Search, which specialists in sourcing support staff for the investment sector.

The desire to change that reputation and to try and improve the industry from within was what spurred her in 2010 – aged just 24 – to found her own company using her savings and a £2,000 credit card loan.

Since then, her business has placed more than 5,000 candidates, achieved turnover of £4.5m in its last financial year, and is planning to expand internationally with an office in New York. But starting a business during the height of the of the recession was “pretty tough going”, Joss admits.

“I’d worked for a couple of other agencies for about five or six years in total, and I just felt that the way recruitment companies operated – the way that they treated their employees and candidates – could be done so much better,” she recalls.

“I wanted to see if that was possible, and create a great place to work. My husband was working at smoothie-maker Innocent and coming home every night feeling super challenged, both professionally and personally. Innocent developed people to be the best they could be. I thought it would be amazing if there was a recruitment company out there that actually did that as well, and helped make people the best versions of themselves.”

In this spirit, Joss has fostered an open culture at her company, where people can express their opinion. She describes an office ritual called “brave conversations”, where colleagues have an honest discussion about what they would like the other person to start, stop, and continue doing.

“The biggest challenge is creating an environment where your employees feel empowered enough to actually hold their teammates to a high standard, regardless of how long they’ve been here or their position within the company. It’s a challenge, but we definitely do that here.”

The other challenge Joss is trying to overcome is improving the recruitment process itself.

The obstacle at the moment is that while UK unemployment is at just four per cent – its lowest level for more than 40 years – the number of job vacancies are at a record high of 833,000, according to the Office for National Statistics.

This imbalance means that employers are having to adapt, and start considering candidates with alternative backgrounds, who might lack directly relevant experience or even a university degree – as Joss herself does.

The recruitment industry has not necessarily caught up – anecdotes abound of agencies fixating on CVs, blocking viable candidates who don’t tick the right boxes, rather than taking a more holistic approach.

But not Joss. She says that she’s always looked beyond whether or not someone has a degree, and recommends candidates who – on paper – might not be what the client expects.

Attitude and character are more important than whether someone has a degree, according to Joss, and someone with the right mindset in the right office culture will develop and do well.

“Resourcefulness is what most employers want. Someone could have spent 20 years studying, but not have any common sense to actually get things done. No one wants that.”

Her open-minded approach to recruitment reflects her own background. Joss never went to university – in fact, she left school at 16 – and she grew up on a council estate in Nottingham with her mother, an artist who sold handmade jewellery. Joss says this inspired her entrepreneurial spirit.

“She used her hands to create something and sell it. That’s business at a very basic level. It taught me so much,” she recalls.

“I’ve always pushed the underdog and the wildcard candidates. I suppose that’s because that’s how I’ve always seen myself.”

This support for the underdog is why she launched the Hidden Heroes campaign in June, which asks employers to recognise the contributions of support staff, nominating them to be added to Joss Search’s Hall of Fame.

“The whole purpose of it is to try to make people see the value of roles that aren’t just about making money. The deal-doing roles, the sales roles, the entrepreneurs and founders – they’re the ones that get interviewed and get all the recognition. But behind most of them is a great person or team helping them be better and do their job better.

“Those people never get recognised. We want to recognise them.”

Since the launch, Joss says they’ve received some amazing nominations, and that bosses and senior colleagues are taking real time and care over who they’re choosing to recognise.

And they’re right to. The jobs market is going through profound changes. Technology means that people search for new roles in a completely different way to how they did back in 2010, and they’re getting much more discerning about who they want to work for. Companies want to hire the best candidates, but finding and enticing them is getting harder.

This is where recruiters can help, but it’s a challenge nonetheless, and one compounded by the industry’s bad reputation. But things are looking up, especially with passionate people like Joss working to elevate recruitment to a “hire” level.