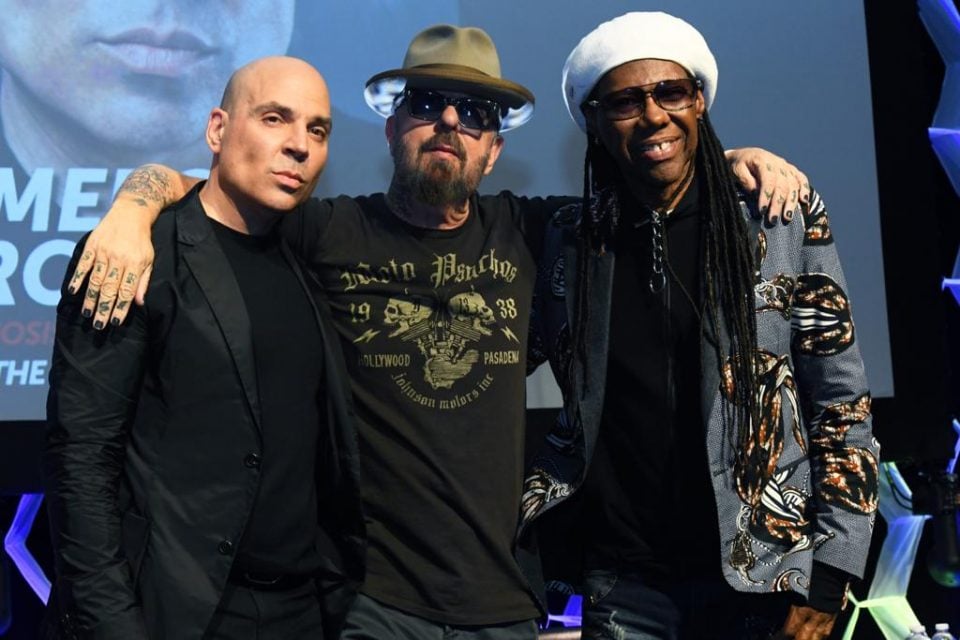 The songwriter and record producer is best known as one half of pop group Eurythmics, which he formed in 1980 with eight-time Brit Award winner Annie Lennox.

Hipgnosis today said it has bought 100 per cent of Stewart’s copyright interest in his catalogue, which includes hit number one singles Sweet Dreams (Are Made of This) and There Must Be An Angel (Playing With My Heart).

Stewart has since written songs for a string of other successful artists including Mick Jagger, Bono, Bob Dylan and Katy Perry.

“I have been lucky enough to know Dave since the summer of 1983 and I have spent most of those 35 years marvelling at his incredible work,” said Hipgnosis founder Merck Mercuriadis.

“The work he and Annie did together as Eurythmics defines the 1980s and 1990s, but still remains timeless today.”

Eurythmics’s most famous record, Sweet Dreams, remains one of the most-streamed songs released in the 1980s, according to the British Phonographic Industry.

Read more: Apple Music overtakes Spotify for number of paid subscribers in the US

Guernsey-registered Hipgnosis, which floated on the London Stock Exchange last year, enables shareholders to invest in portfolios of songs and make money from their royalties and related income.