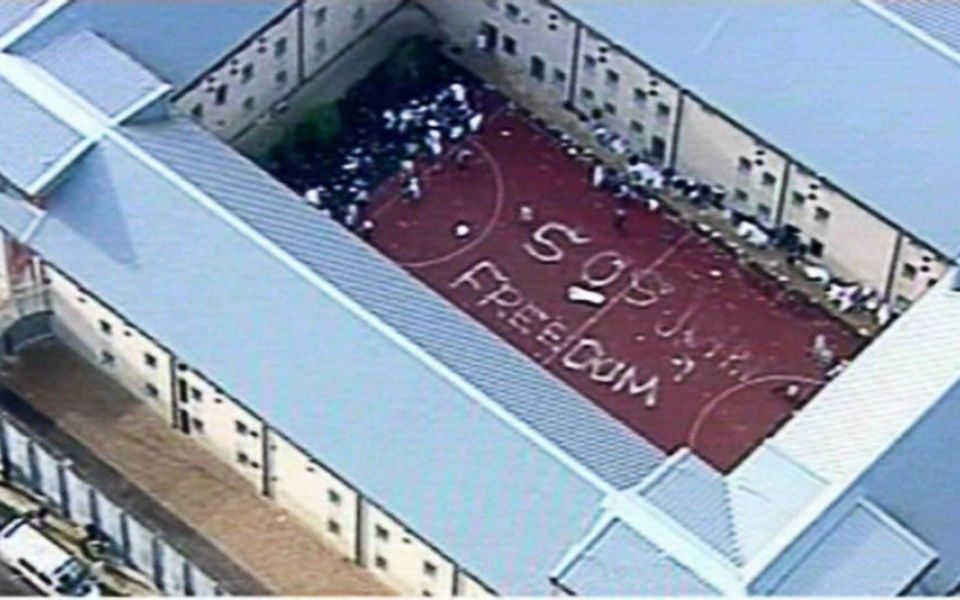 Two days earlier, City A.M. argued that his case, alongside that of a south Londoner named Hilary Ineomo-Marcus, demonstrated flaws in the government's blunt approach to the deportation of foreign nationals.

Tonight, we can reveal that Ineomo-Marcus (jailed for tax-related offences in 2013) has been detained at a centre in Harmondsworth, near Heathrow – the same centre at which Adoboli was held prior to his deportation last week.

He has been told that he could be deported as soon as next week.

The two cases are similar on a number of counts. Ineomo-Marcus came to the UK as a child, aged 10, while Adoboli arrived aged 12. The Home Office has sent Adoboli to Ghana, and seems intent on deporting Ineomo-Marcus to nearby Nigeria. Neither have strong links to these countries, having left at young ages (Adoboli had not lived in Ghana since he was four years old), yet have grown into adulthood in the UK. Ineomo-Marcus' wife, children, mother and siblings are British.

Both also committed themselves to work on reform and rehabilitation after they were released from jail, Adoboli holding talks on the mistakes he made during his time in the City, and Ineomo-Marcus hosting radio shows including a prison radio service as part of a range of activities aimed at preventing reoffending.

Back in the summer, the government published an independent report into immigration detention by former prisons ombudsman Stephen Shaw. On this matter, Shaw wrote:

"I find the policy of removing individuals brought up here from infancy to be deeply troubling. For low-risk offenders, it seems entirely disproportionate to tear them away from their lives, families and friends in the UK, and send them to countries where they may not speak the language or have any ties."

There are no doubt many foreign criminals who warrant deportation; primarily, those who pose an ongoing threat to the public, and those who have committed particularly threatening offences. Yet it is clear others are being caught up in the government's blanket approach. Thus Shaw recommends an end to the policy of routinely trying to deport people who were brought up in the UK.