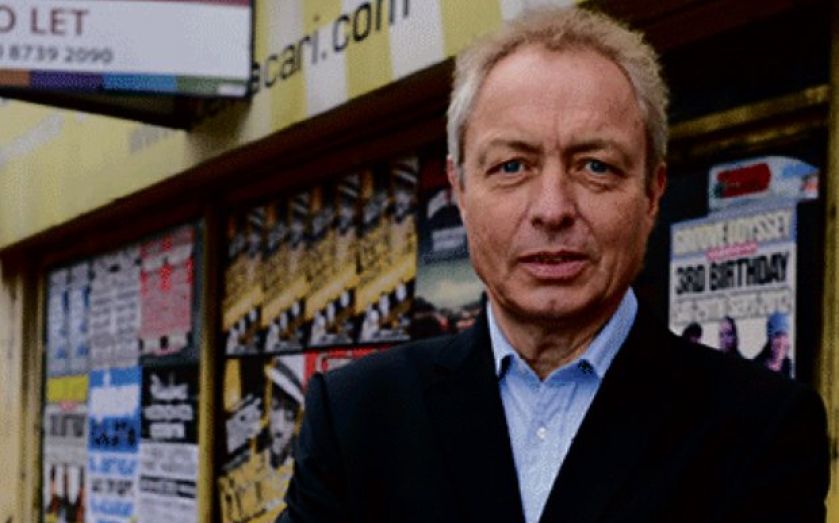 RETAIL veteran and former Wickes boss Bill Grimsey has hit out at Debenhams, accusing the department store group of “bully-boy tactics” after it demanded discounts from its suppliers just days before Christmas.

The small business champion, who launched an independent review into the high street this autumn, said the demands made on suppliers were “unacceptable”.

“It is an act of desperation. And it means they do have financial issues – whether that is a cashflow issue or profit issue or both – but the only way to improve that is through your trading not through a fait accompli and extracting surprise support from suppliers,” he told City A.M. yesterday.

It continued that the move will help support its ongoing investment in stores, which suppliers and the retailer would mutually benefit from.