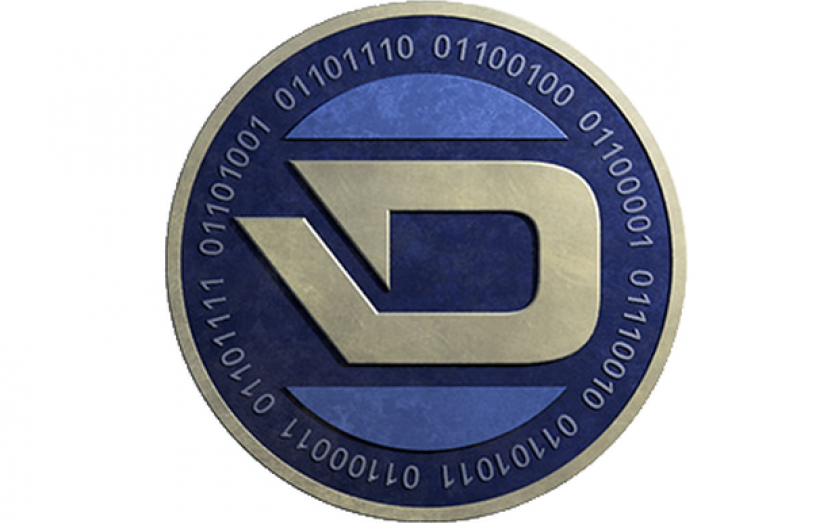 Privacy focused cryptocurrency Darkcoin has seen its price surge by 19 per cent in the last 24 hours.

One Darkcoin is now worth $3 and the digital currency has reached a market capitalisation of $12.8m. The rise comes fresh after the launch of an updated version of its payment system Darksend.

Named release candidate two (RC2) it provides Darkcoin users with total anonymity by mixing their coins to conceal their source. Users of the Darksend system have their payments split into smaller denominations and pooled with other users.

Those receiving payment draw Darkcoin from the pools until they have received the correct amount. Those viewing the blockchain will be able to see payments being made but will be none the wiser as to who paid who.

Created with the intention of providing cryptocurrency users with total privacy, Darkcoin has experienced one the fastest appreciations ever amongst altcoins

Invented in January by 32-year old Arizona based programmer Evan Duffield, Darkcoin has jumped to being among the top ten most valuable cryptocurrencies. Duffield has been critical of the pioneering digital currency Bitcoin, saying that its public ledger allows for "a gross invasion of personal privacy".

Duffield argues that making payments with Bitcoin is equivalent to leaving your checking account open in your browser and everyone on the internet can see what you bought.

Darkcoin has enjoyed a dramatic rise in its first five months, with Duffield promising to spend another two years on the project and keep it open source.