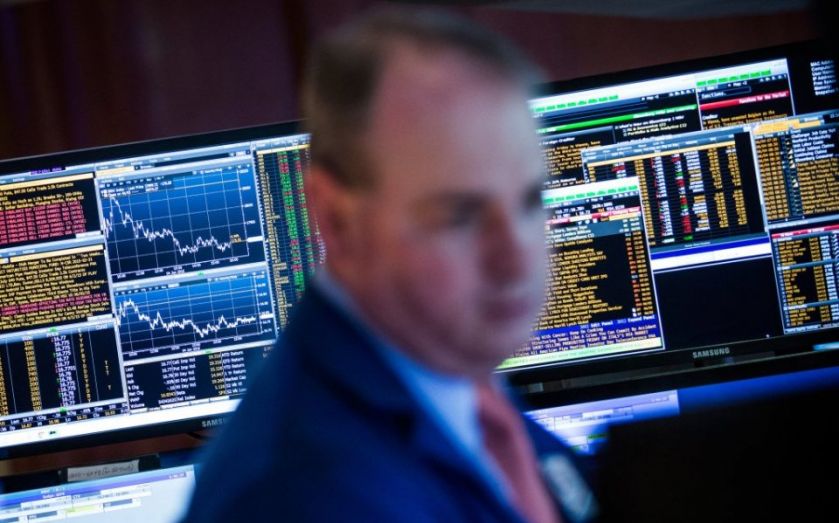 While the losses were worst in China, where markets fell as much as 8.7 per cent, markets across Europe, America and Africa were all hit hard.

But how does yesterday compare with some of the worst market crashes in history? We've taken some of the market's most painful days, looking at the falls from the peak of the market to its trough – and it's not pretty. In percentage terms, recent falls in China measure up worse than the burst of the dot com bubble and Black Monday of 1987 – but still not quite as bad as the aftermath of Lehman Brothers in 2008, or the Great Crash of 1929.