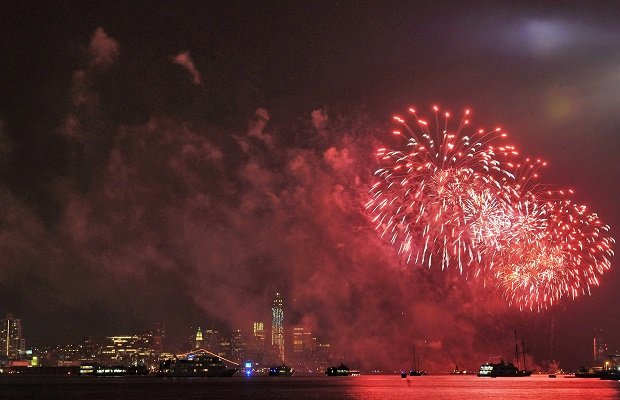 Societe Generale's Kit Juckes thinks 2013 has been "a bad year for bonds, a worse year for the yen and a truly awful one for gold."

When it comes to predictions for next year, Juckes thinks it unlikely that the US recovery (which, he stresses, is sub-par) will be de-railed until policy changes.

Consensus is for growth of 2.6 per cent, carrying on the current trend. But risks affecting that forecast are, explains Juckes, heavily tilted to the upside:

Steady employment growth, the recovery in real wage growth, and the prospect of continued monetary accommodation and a lack of fiscal tightening will help put a floor under growth rates.

Juckes says that US growth at the bottom of that range will mean very little change in policy – "perhaps some talk of a return to more QE, but mostly, just more zero interest-rate policy (ZIRP) for even longer."

At the top end, pressure for tightening will mount. So, when it comes to markets, he thinks:

Makes USD/JPY set fair to rally further in the first quarter but likely to run out of steam when/if risk appetite is hit by higher yields.

The US will help stop Europe from sliding back into recession and this, says Juckes,

is a decent argument for owning five-year European bonds from the US or UK, but is not an argument in favour of trading EUR/USD with any great conviction.