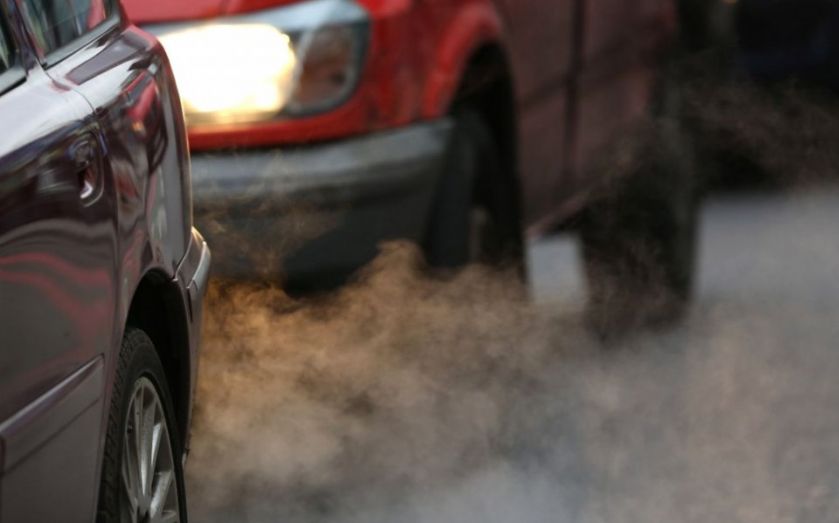 London is about to get eight new 20mph zones as Transport for London attempts to cut road casualties by 40 per cent in the next five years.

The first confirmed location will be Commercial Street in Tower Hamlets, with the limit coming into force in April. The pilot will run for 18 months and will be “subject to detailed monitoring” looking at traffic speeds, casualty rates and safety perceptions.
Over the next year, TfL will also introduce the 20mph limit on:
This is not the first time 20mph zones have been introduced to the capital – in fact, nearly a quarter of London's roads have the limit – and several boroughs including Islington, Camden and the City of London have borough-wide limits on their roads. Hackney is also seeking to introduce 20mph next year.
One of the key recommendations of the Mayor’s Roads Task Force, which published its findings in July 2013, was that TfL and the boroughs should look to introduce 20mph speed limits across London “to improve safety, attractiveness and ambience”.
TfL has now identified around 50km of its road network that could receive 20mph speed limits without major disruption.
It is hoped that the new measures will contribute towards the target reducing the number of people who are killed or seriously injured on London's roads by 40 per cent by 2020, equal to a reduction of 10,000 casualties by the end of the decade.
The pilots announced today come on top of existing pilots at Waterloo Imax roundabout and on two key routes through the City of London.
A 20mph speed limit has already been introduced along Camberwell New Road and at New Cross Gate to improve local conditions for cyclists, and is also being considered, subject to consultation, into the wider road improvement scheme at Elephant & Castle Northern roundabout.
Johnson said: "Lower speeds have the potential to significantly improve road safety while enhancing the environment for walking and cycling.”
Mayor of Tower Hamlets, Lutfur Rahman, added: “I am committed to making our streets and roads safer for all users to reduce accidents and injuries. The introduction of a 20mph limit is an effective starting point to achieve this aim.”
Share:
Tags: Transport for London