Heed the celebrity gurus and teach Britain how to manage 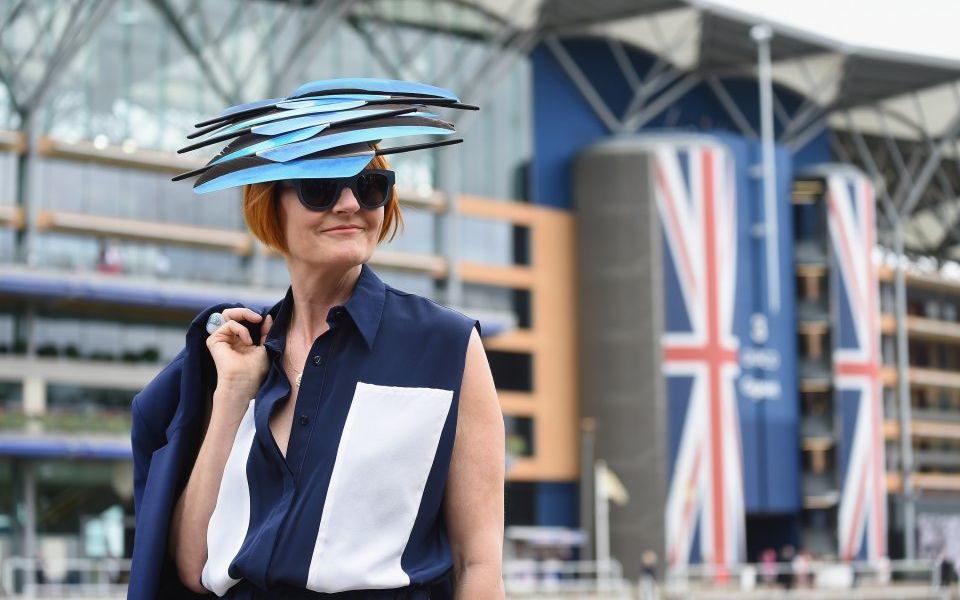 If your idea isn’t good enough, it’s better for your business to fold quickly to limit losses. Yet sometimes entrepreneurs stumble upon a great idea, but lack the managerial know-how to stay afloat and eventually scale.

This is the premise behind an entire genre of reality TV. Brits can’t help but tune in to watch Gordon Ramsay, Alex Polizzi, or Mary Portas turn around struggling companies.

Most episodes of Ramsay’s Kitchen Nightmares, Hotel Inspector, or Mary Queen of Shops follow a reassuringly predictable formula. A passionate business owner expands too fast after a flurry of initial successes, but years later interest has waned and they’re struggling to control costs.

While each show deals with a different industry, the celebrity’s advice rarely differs. Kitchens and shop-floors are cleaned and re-organised. Product lines are pared down to the highest-margin best-sellers. Under-performing staff are re-trained or moved on.

The advice gets repetitive after a few episodes, but it’s backed up by solid research. Good managerial practice can predict a firm’s productivity better than R&D investment, IT spending, or even how skilled its workforce is.

The World Management Survey has interviewed thousands of factory bosses, shopkeepers, and managers. Managers are scored on whether or not they consistently monitor and improve processes, set and revise targets, and incentivise employees through merit-based hiring, firing, and promotion procedures.

Importantly, these firms are more profitable and less likely to go under.

We rightfully celebrate technological innovation as a key driver of living standards, but often downplay the importance of organisation innovation.

Yet innovations in management such as Taylor’s Scientific Management and Motorola’s Six Sigma (popularised by GE’s former chief executive Jack Welch) can be just as important as new technology for productivity growth.

Worryingly, Britain lags behind the US and Germany in terms of management quality. That doesn’t mean that JCB and Dyson aren’t as well-managed as Caterpillar and Apple. Rather, the problem is the UK’s so-called long tail. The best practices of Britain’s top firms don’t seem to filter down to SMEs.

No single factor explains it. Economists suggest that competition, regulation, and trade all play a role. Human capital is a major factor too. Companies founded by entrepreneurs who studied business, social science, and law at university grow faster and employ more people.

Expanding access to management training could be key to catching up. British companies lag their counterparts in 17 OECD countries when it comes to engaging with adult education, and under a third of small firms invest in management skills training.

What can be done? Reforms to the Apprenticeship Levy would help – companies should be able to spend their levy funds on supporting the management capability at smaller firms in their supply chain.

We should also remove the barriers preventing people from funding their own training. Employer-funded work-related training is tax-deductible, but if a self-employed graphic designer wanted to expand her skill set by taking a digital marketing course, she wouldn’t benefit from a similar tax break. She should.

Britain’s record rate of startup creation is a good sign, but the real test is how many new firms can stay up and scale into successful businesses.

Most entrepreneurs will never be visited by a TV crew and a celebrity troubleshooter, but enabling them to get the management training they need might be the next best thing.