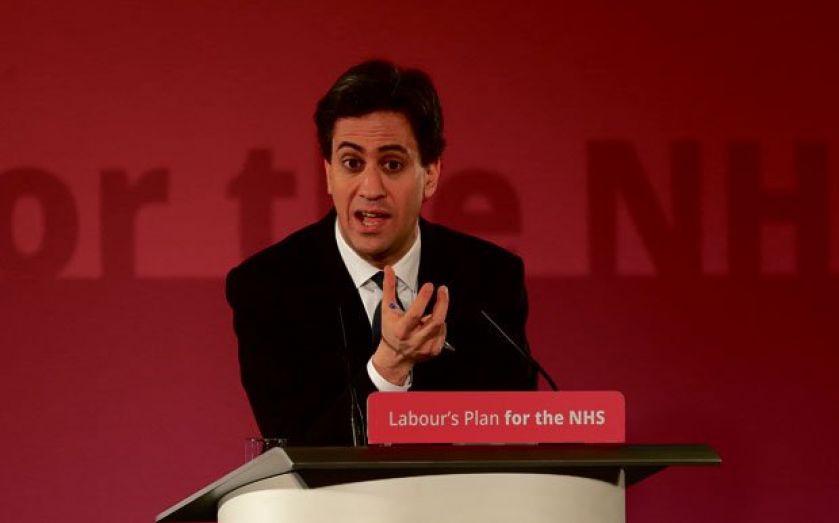 Hedge funds have hit back at Labour’s proposals to impose a new tax on them, after Ed Miliband called for a change in current stamp duty arrangements.

Yesterday, Jack Inglis, chief executive of Aima, the global hedge fund industry body, criticised the proposal saying it “unfairly singles out hedge funds as the only users of derivatives that benefit from stamp duty exemption. The use of derivatives is a decades-old investment strategy that is utilised by all levels of market participants including pension funds, insurance companies, traditional asset managers and individual investors.”

When Labour first announced the proposals in September 2013, the heads of the pension funds trade body (NAPF), the investment sector trade body (the IMA) and the insurance trade body (the ABI) wrote a public letter in which they said that the “policy proposal to reintroduce Schedule 19 stamp duty reserve tax…would impose a £145m annual cost on the ordinary savers, investors and pensioners, who are the beneficiaries of its abolition.”

Aima said the industry’s annual tax bill of £4bn “has never been greater.”

When hedge funds buy contracts for difference (CFDs) they are not subject to stamp duty, and nor are non-institutional investors. Labour says that hedge funds are using CFDs as a loophole when trading with investment banks. It wants to close the loophole and put the tax income towards its “Time to Care” health fund.

When the party first put forward the proposal at its conference, Miliband said that £600m could raised via hedge funds. The current regime, known as intermediaries relief, was brought in by the Conservatives in 1997, and remained in place throughout Labour’s 13 years in power. City A.M. understands that hedge funds and others have repeatedly indicated they are not exempt from a tax others have to pay.

Miliband cited the many hedge funds who donate to the Conservatives, saying that Cameron “is being funded to the tune of £47m by the hedge funds”, implying the Conservatives have not changed any rules around hedge funds and stamp duty due to this. One of those cited by Miliband is Sir Michael Hintze, the investor who has donated over £1.86m to the Tories over the last five years. Miliband also rowed with Boots chairman Stefano Pessina over his tax location this week.