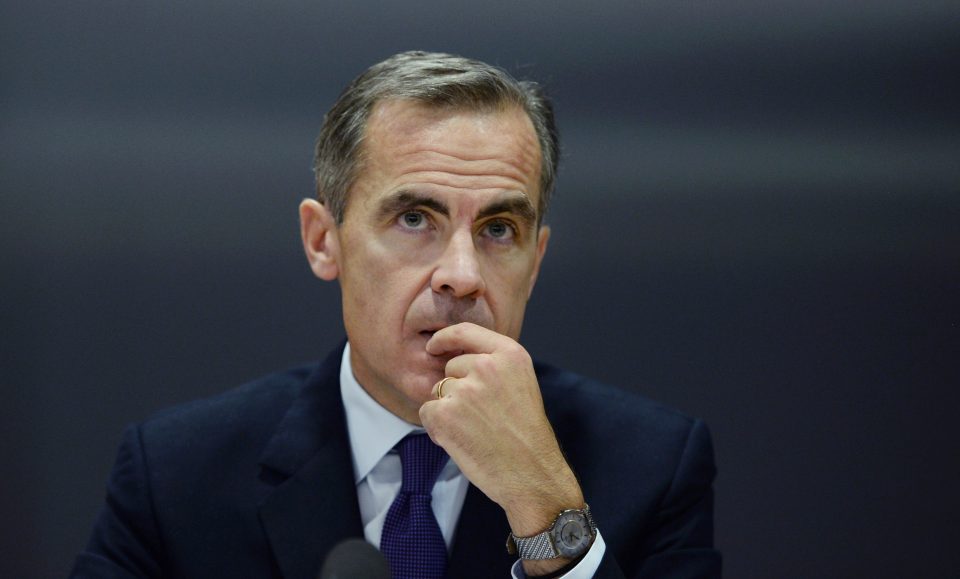 The Bank of England (BoE) has referred the hacking of its market-sensitive press conferences to the financial watchdog, after it emerged that an audio feed was supplied to high-speed traders moments ahead of the official broadcast.

The Bank confirmed what it called a “wholly unacceptable” use of a back-up audio feed by a third-party supplier, and said it had reported the matter to the Financial Conduct Authority (FCA).

Read more: Why the Bank of England should hold interest rates

An FCA spokesperson said on Thursday that the watchdog was “looking at the issue”.

The investigation was sparked by an article in The Times, which reported that the unnamed supplier had allowed high speed traders to get ahead of the market by listening to BoE Governor Mark Carney’s comments before anyone else.

The head start – which can be a matter of seconds – can allow traders to gain a significant market advantage as Carney’s comments often move the value of the pound.

The audio feed of the press conferences was installed to act as a back-up in case the main video feed failed, the Bank said.

The identity of the third party supplier, which has since been blocked from accessing the feed, has not been confirmed.

Some firms advertise their ability to bring traders the news first.

One such, Statisma News, an Essex-based audio news provider, published a statement today on its website in response to an inquiry by the Financial Times.

“Statisma is a technology company specialising in the delivery of publicly available audio content,” read the statement.

“We DO NOT carry embargoed information and we DO NOT release information without it first being made available to the public. It is impossible to “hack” or “eavesdrop” any live public event or press conference. Any such suggestion is dismissed out of hand,” Statisma added.

In a tweet on November 7th, ahead of Mark Carney’s Monetary Policy Report, Statisma called on potential customers to “sign up for a free trial at statisma.com to hear him first.”

There is no suggestion that Statisma is the firm involved in The Times investigation.

Economist Andrew Sentance, a former member of the Bank’s monetary policy committee, told City A.M. the breach “raises questions about how secure [the Bank’s] communications are”.

“One thing that this has highlighted is that they need to have someone very senior – at deputy governor level – who is actually managing these types of issues, because they’re very important for central banks.”

The BoE declined to comment on Sentance’s remarks. In an earlier statement, the Bank said it “operates the highest standards of information security around the release of the market sensitive decisions of its policy committees.”