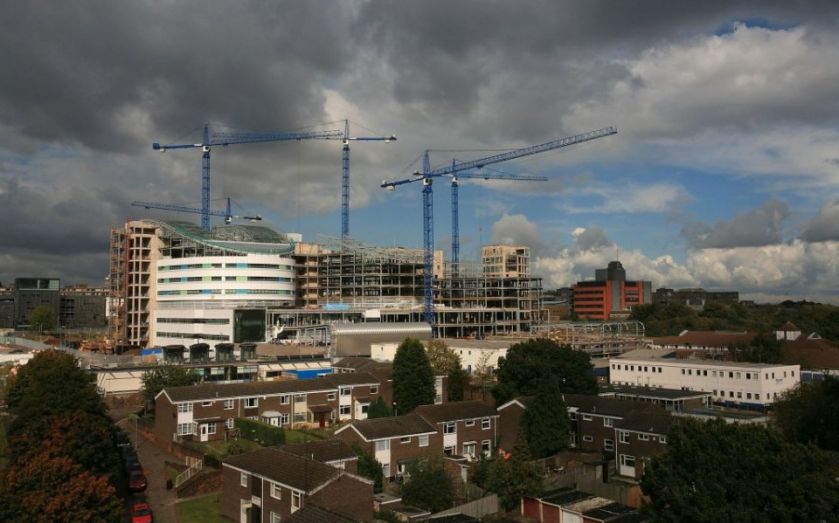 The recommendation that Heathrow should have a third runway sent ripples of disbelief among business communities in the UK regions.

Not the least of those was the West Midlands. They had hoped that the Davies Commission on the future of aviation would advocate measures that would help rebalance the economy, a frequent promise from Prime Minister David Cameron.

Had Davies chosen Gatwick for expansion, the belief in the West Midlands was that this would have opened up competition for regional airports, like Birmingham, giving them the opportunity to build business on a more level playing-field.

Now we feel that a third runway at Heathrow will simply bring more wealth to the south-east. However, Birmingham does recognise that due to the possibility of a delay of at least 15 years before a third Heathrow runway is operational, they have a chance in the meantime to expand.

This underlines the fact that there is a clear north-south divide when it comes to regional infrastructure investment.  Figures released by the Institute for Public Policy Research (IPPR) indicate that London receives around £5,426 in publically-funded infrastructure per resident, compared to £389 in the West Midlands.

The government has provided funds to support a five per cent growth rate in the West Midlands in view of rail usage in the past few years, yet passenger numbers have actually been growing at around 10 per cent.

Midlands Connect is a project currently working to provide better connections between the East and West Midlands. Current connections are far from optimal and business growth areas need better support.  Research is currently being conducted to acquire the evidence to understand where such connections are most needed.

Transport infrastructure is not satisfying current needs and will struggle to meet future needs if nothing is done.

Highways England has admitted that the use of hard shoulders on motorways will only provide a short-term solution to capacity problems. The rail network will be at full capacity within the next decade and is already struggling.

And the recent decision to put Midland’s electrification on hold, which would have made train journeys quicker and helped with capacity, will not help this issue.

Transport for London (TFL) have a fantastic, joined up system – that is what the West Midlands aspire to but will only be achieved with funding.

The Midlands has long been recognised as the “Midlands Engine” due to its strong economy, but it needs transport infrastructure to support and further develop this strength.

Now the government needs to fulfil its promises to the region to work hard to rebalance the economy. It should be reminded that there is life north of Watford…