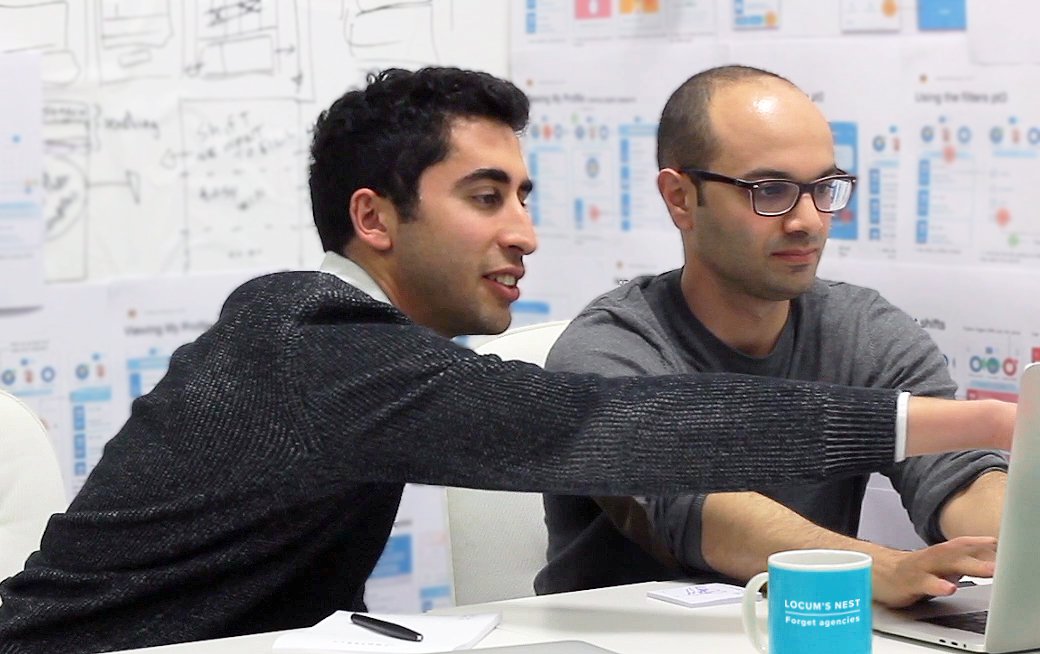 Locum’s Nest, a startup which acts a recruitment agency for doctors in hospitals, has landed a further £3m in funding from London backer Albion Capital and IDO Investments, taking its total amount raised to £4.1m.

The Hammersmith startup, which connects doctors to work on-demand in healthcare organisations in both the private and public sectors, operates on a pay-as-you-go model charging a small fee per successfully-filled shift.

This method, it said, could save the NHS as estimated £250m in payouts to traditional recruitment firms.

Founded by two former NHS doctors, Locum’s Nest has matched more than 40,000 doctors to shifts on its app across 15 hospitals and nearly 100 GP practices to date.

Read more: Startups can propel our NHS to a digital healthcare revolution

Albion Capital first funded the business with £1.1m in June last year, before backing the business again this month.

Will Fraser, deputy managing partner at Albion, said Locum’s Nest is “a clear demonstration” of how the NHS can use technology to reduce costs and power improved performance in the sector.

Other stakeholders in the startup include NHS Providers, Digital Health.London and Doctors.Net.UK, the largest online network of doctors in the UK.