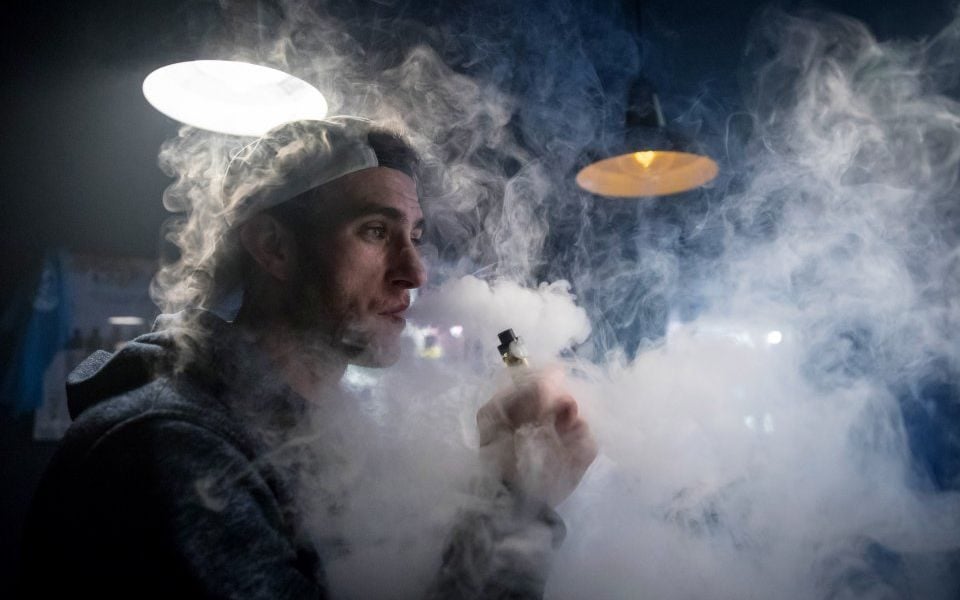 More than 125 public health groups have called on social media giants to end the promotion of tobacco products on their platforms, including through the use of influencers.

In an open letter to the bosses of Facebook, Instagram, Twitter and Snapchat, the organisations called for an end to the “aggressive” advertising of all tobacco products and e-cigarettes on social media.

Read more: Influencer use of #ad more than doubles in a year

While social media companies have advertising policies preventing the promotion of tobacco products, these rules do not extend to influencer posts, although it is understood Facebook and Instagram is set to update its policy to restrict all tobacco-related marketing.

The groups said the loophole was allowing the “rampant” marketing of cigarette products, and called on social media firms to take immediate action to ban the practice.

“Tobacco companies like Philip Morris International promote their products on social media because they know it is the gateway to young people all over the world,” said Matthew Myers, president of the Campaign for Tobacco-Free Kids.

While the signatories singled out the US tobacco giant, they said other companies had carried out similar campaigns.

“Past experience has shown we cannot rely on self-regulation by the tobacco industry to control their actions,” they added.

The marketing of tobacco products will raise eyebrows about the use of influencers amid growing concern about how the advertising medium is regulated.

The Competition and Markets Authority has launched a crackdown on social media endorsements to ensure influencers are clear with their followers about when they are being paid to promote a product.

"As per Twitter's ads policies, we strictly prohibit the promotion of tobacco products, accessories and brands worldwide," a spokesperson for Twitter said.

"Where we identify activity on the platform that violates these rules, we take strong enforcement action. Our privacy policy also clearly states Twitter's services are not directed to children."