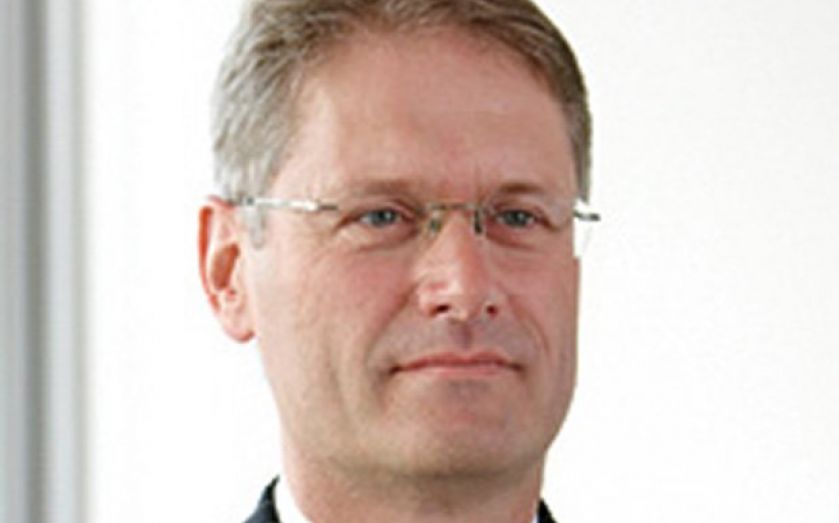 HAYS has become the latest recruitment company to declare a thaw in the UK jobs market, with net fees in the last quarter of 2013 up 10 per cent. Hiring has surged in UK construction and there are pockets of jobs growth in financial services, finance boss Paul Venables said. “In the City of London we’ve grown by about 10 per cent. It’s not driven by banking but there’s better general sentiment… More candidates who are in jobs have been registering with us in the last three to six months,” he told City A.M. “It’s not happening as much in the large banks, but we’ve seen quite a lot more activity from clients in the second tier institutions, [and] the insurers and the lawyers.” Venables believes recruiters are benefiting from “the start of a broad economic recovery”. His comments follow a confident update from rival Robert Walters earlier this week. Recruiters can be an early indicator of changes in employment levels, feeling the effects of hiring and layoffs ahead of official figures. For the three months to the end of December, Hays posted a 10 per cent rise in UK and Ireland fees, rising from eight per cent in the prior quarter. Worldwide, like-for-like net fees were up three per cent, with a tough market in Australia offsetting growth in the rest of Asia and Europe. Like-for-like fees from permanent roles, where Hays makes three-fifths of its profits, rose four per cent.