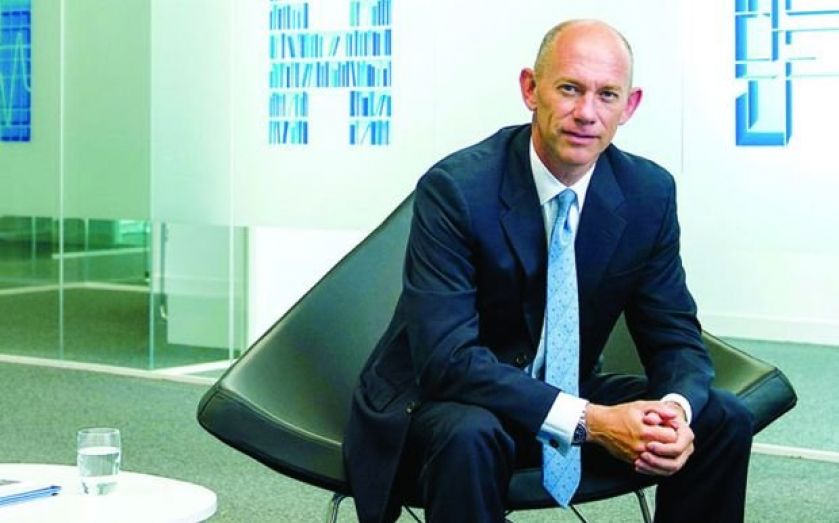 British recruitment giant Hays increased its profit forecast for the first half yesterday after strong performance across Europe, Australia and Asia helped the company to deliver 11 per cent fee growth in the second quarter. In a trading update, the London-headquartered firm increased its expected operating profit growth for the first half to up to three times fee growth. Hays revealed significant like-for-like growth across all regions, seeing a 14 per cent increase in the UK and Ireland, an 11 per cent rise in Asia-Pacific, and nine per cent boost in Europe and the rest of the world. The firm also saw an eight per cent rise in fees raised from temporary job placements and a 16 per cent rise in its permanent jobs segment. The company cited recovering economic conditions in its core markets as the primary driver for the growth. Chief financial officer Paul Venables told City A.M.: “In the last couple of years we’ve had consistently good economic news in the UK, so it’s enabled the environment to shift. “In 2013, it was all about what companies wanted to do, which tended to be more about hiring people on interim contracts to work on projects. But in the last 12 months permanent growth has meant that people have felt confident enough to change jobs. “Internationally, Australia ret­urn­ed to growth after a couple of tough years and in Europe the standout performer was France, which a experienced a record quarterly fee performance,” he added.