Hays on a hiring drive as UK jobs market warms 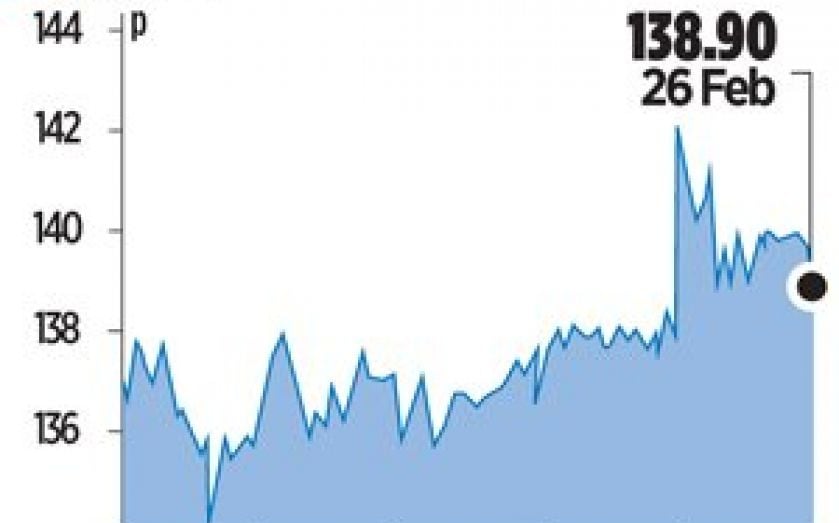 RECRUITMENT firm Hays is confident of a sustained rise in white-collar hiring in Britain this year, and is adding more staff of its own to keep up with the pace of demand. Hays said net fees in the UK and Ireland rose nine per cent to £10.1m in the last half of 2013, with almost all of this sum filtering through to profits. Fees from UK permanent and temporary jobs increased by two per cent and three per cent respectively, the first time in two years that both types of work had shown growth. “All the trends that I’m seeing in the UK are going to continue. It’s very broad-based by region and industry, and areas like construction and property have seen growth of 19 per cent,” said chief executive Alistair Cox. Signs of competition for candidates, including rising counter-bids and flexible working offers, were also markers of confidence in the market, Cox said. Even banking has shown “early signs” of hiring beyond the recent cornerstone roles of compliance and risk-management, he added. Hays has added a net 112 consultants to its own staff since last year and now has 5,150, compared to 5,798 in 2008. Cox said the company could add another 200 in the UK and Ireland this year. Globally, Hays posted a two per cent rise in like-for-like fees to £363.4m while pre-tax profit jumped 10 per cent to £62.5m. European offices saw an uptick in activity, while Asia Pacific was hit by the Australian slowdown.