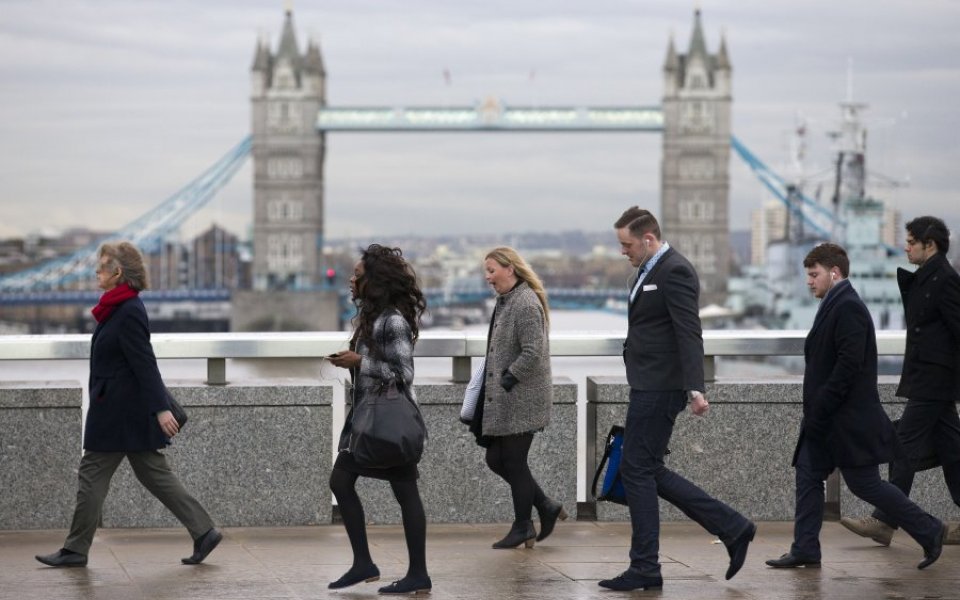 It's one of life's great paradoxes: you go to work every day, only to be charged a hefty portion of your salary just for the privilege of being there.

Now research by Santander has worked out exactly how much UK workers are paying just to have a job: the answer is £91bn, or £3,405 each – 16 per cent of the average full-time worker's net income.

That's growth of almost six per cent since last year's figure of £3,218 – meaning the cost of having a job is growing at almost three times the average salary. 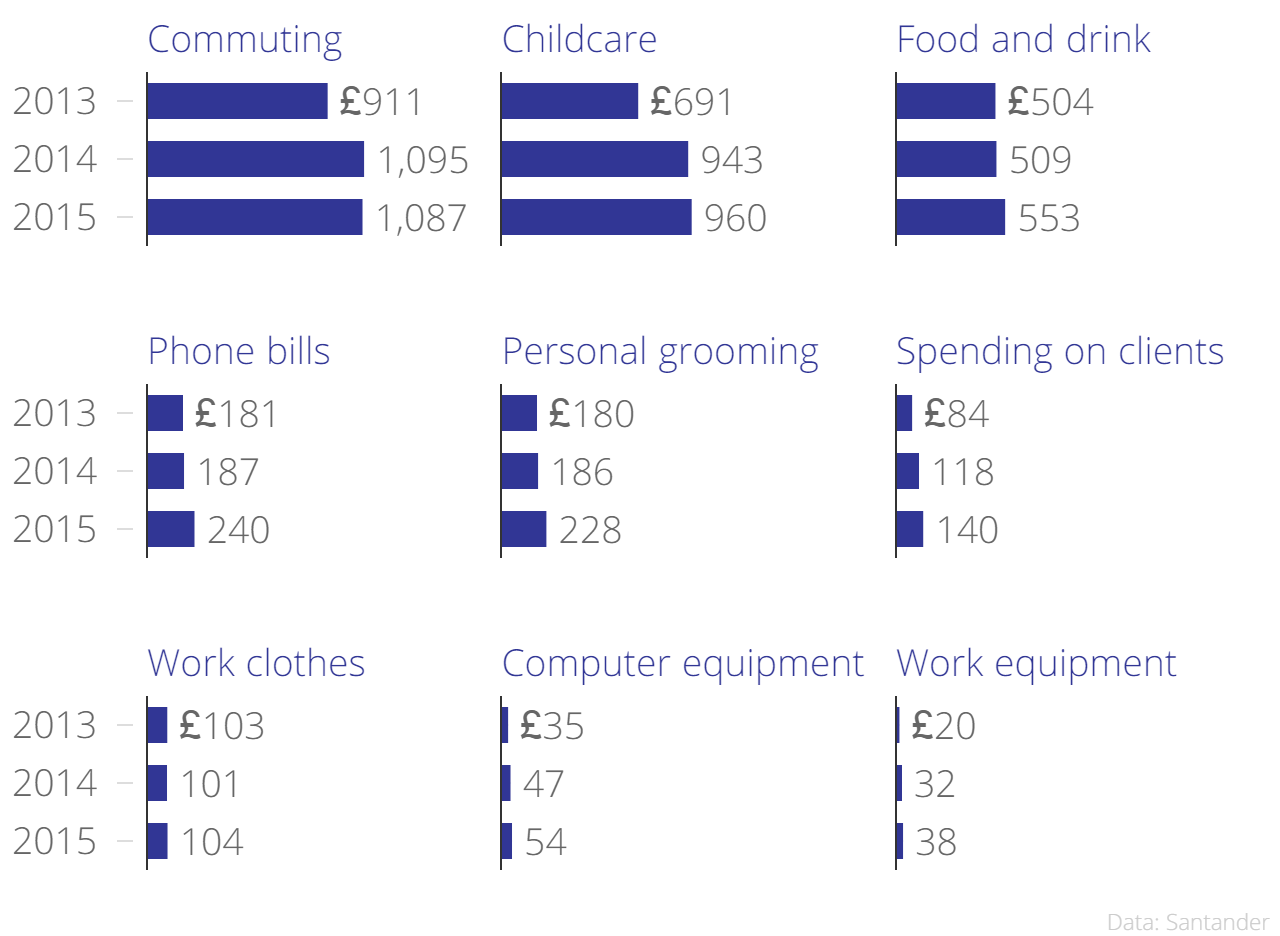 Barry Naisbitt, Santander UK's chief economist, pointed out that workers were "of huge value to the economy".

"Employees re-invest a significant amount of the money they earn from work every month,” he said. Grudgingly, though…