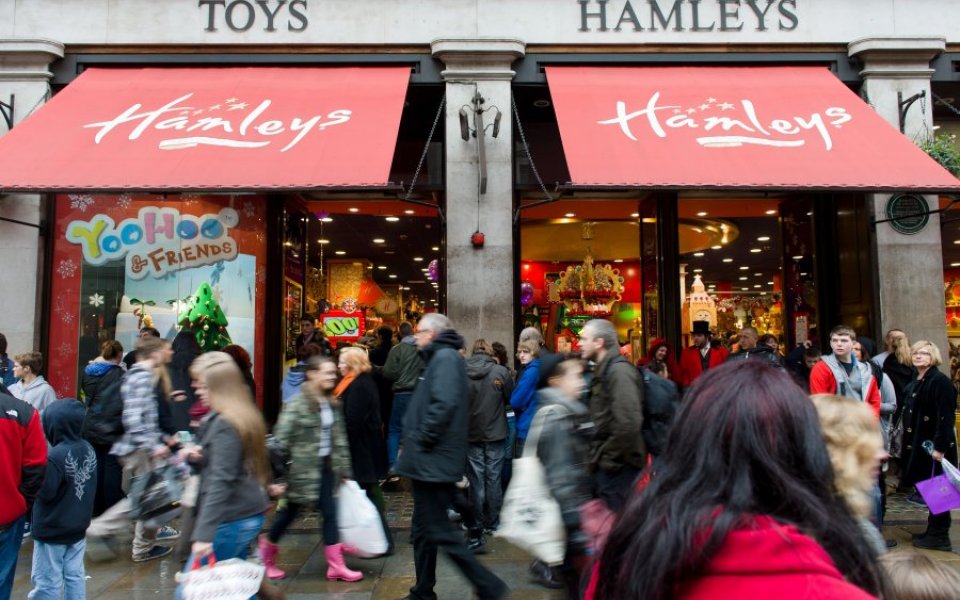 Famous London Toy shop Hamleys is close to being taken over by a Chinese retailer who wants to set up shop in more locations.

C.banner International said in a statement today that it is in talks with Ludendo Enterprises, the current owner of the Regent Street giant, which is said to be the oldest toy shop in the world.

Talks have reached “an advanced stage and the Company and the Seller are in the process of negotiating and finalizing the definitive documentation,” the statement said.

C.banner said the takeover was part of its global branding strategy and would help to further diversify its business, which is currently focused on the manufacturing and sale of mid-to-premium ladies’ footwear.

If the takeover is completed, the buyer wants to introduce Hamleys to a wide range of department stores, rather than keeping it confined to a small number of exclusive locations. C.banner said it had its eye on premium department store chain House of Fraser.