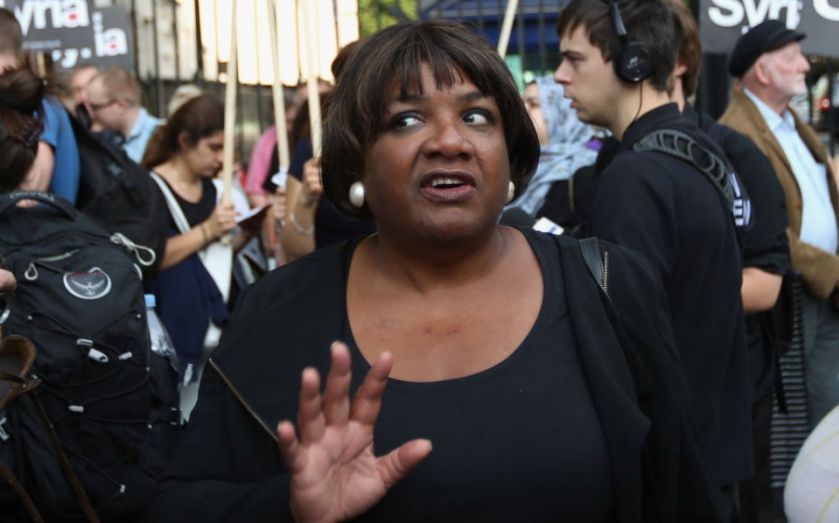 Hackney MP Diane Abbott has slammed the local council's handling of polling in the borough as hundreds of voters turning out to cast their ballot in the General Election have been told they are not registered to vote.

Abbott, who is defending her seat in Hackney North and Stoke Newington, called the situation a disgrace.

"Hackney officers who are highly paid have let down the people of Hackney," she told City A.M., "why didn't they make contingency plans for numbers?"

Hackney council has blamed technical problems for creating a backlog which means hundreds of residents who registered to vote online before the April deadline are turning up at local polling stations to discover they can't vote.

Abbott told City A.M. hundreds of constituents had been in touch about the problems and that she will be complaining to the Electoral Commission.

"The council had failed to anticipate the number of people registering online," Abbott said. People turning up to vote who are being told they can't are being sent to Hackney Town Hall which she described as "complete chaos" with many having to wait for an hour.
"There are thousands of people who won't be able to go because they have kids or are at work," she warned, saying the council had let people down.
"This is my sixth election and I've never seen this amount of chaos," she told City A.M., "They just did not anticipate the number of people who registered in the week up to the registration deadline."
Abbott said in her experience there is usually a small rush in the morning and a quiet day, with the bulk of voters arriving at local polling stations after work – "what's going to happen in the evening?" she asked.
While the council will be getting people registered up until the time the ballots close at 10pm, it could face a race against the clock as the polling stations get busier and time runs out, potentially leaving hundreds of people unable to cast their vote in an election that sits on a knife edge.
"It's as if it [Hackney council] doesn't care about the people of Hackney."
Abbott said while it was unlikely to sway the vote in the area, which has two constituencies where Labour has a majority of more than 30 per cent, "if it was a tighter race, hundreds of votes could affect the outcome."
Share