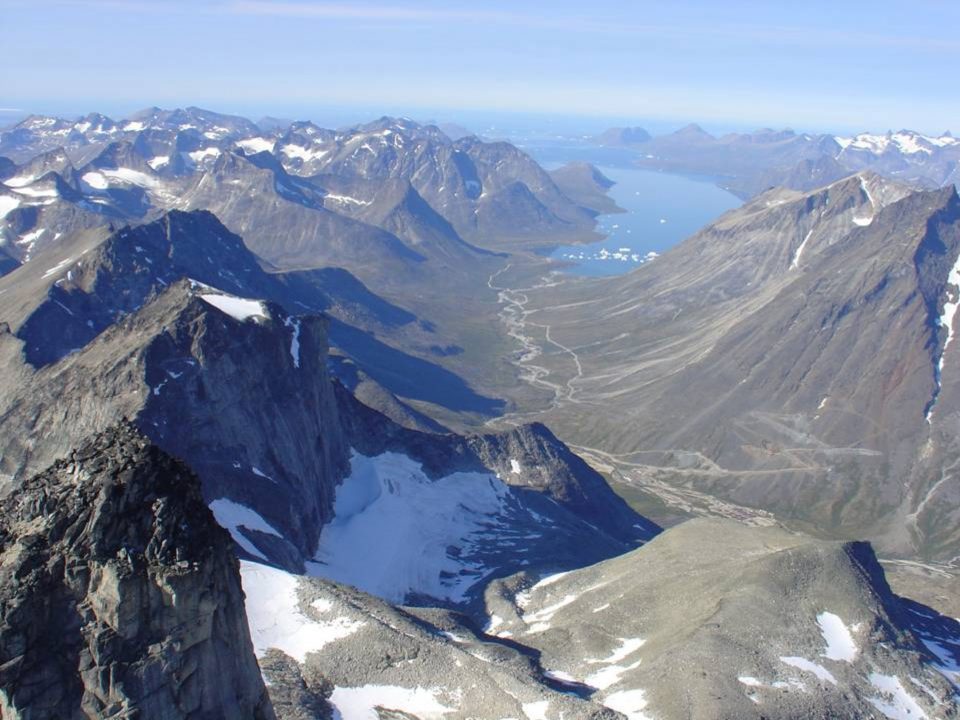 Greenland-focused gold miner AEX Gold will be admitted to London’s junior AIM market on Friday after raising £42.5m through a share placing today.

The company had hoped to raise £45m through the initial public offering, one of the very few flotations on a London bourse since the coronavirus pandemic struck.

AEX placed 94m shares at a price of 45p each, giving it a market capitalisation of £79.7m.

The firm said it would use the funds to begin the development of its Nalunaq mine in Greenland’s southern gold belt.

The mine, which used to produce gold in the past, is the cornerstone of AEX’s plans in the country, where it owns seven licences covering an area of 3,356 km squared.

AEX is aiming to be the first company to create a full-cycle gold mining entity on the remote island.

Between 2004 and 2009, Nalunaq produced about 350,000 ounces of gold, and the firm said that the fact that previous owners left a substantial amount of infrastructure there would help keep costs low.

Founder and chief executive Eldur Ólafsson said: “I am delighted to be able to announce the successful completion of the fundraising.

“With the proceeds from this transaction, the Company will be funded with a clear path forward to unlock value for its shareholders and stakeholders through the development of the Nalunaq Property and exploration activities across our substantial and highly exciting asset base in southern Greenland”.

The world’s largest island has become the subject of keen interest from mining firms such as Rio Tinto and Anglo American over the past few years amid hopes that it is rich in rare earth metals and titanium.

Last year US President Donald Trump raised eyebrows when he offered to buy the island from Denmark.