Greek debt crisis: Greece hopes to conclude bailout talks by Tuesday, ahead of next repayment to European Central Bank 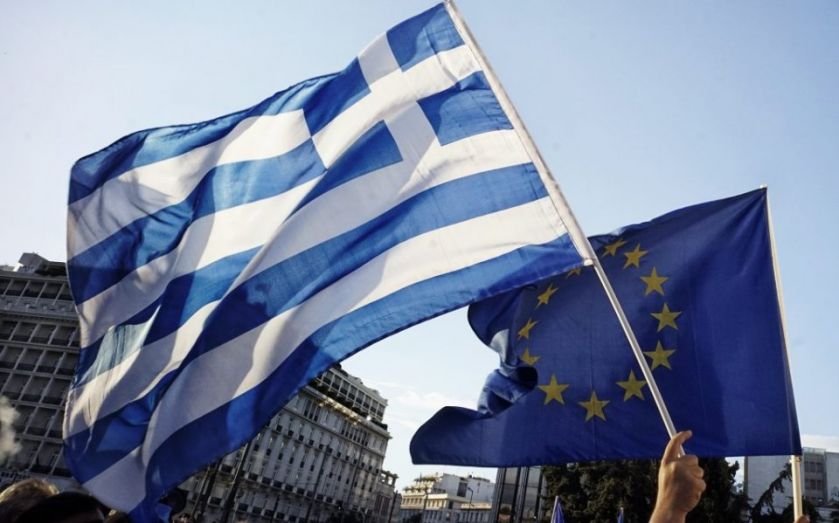 Greece’s government is hoping to conclude bailout talks with its creditors by Tuesday, giving the debt-ridden country time to pass the deal ahead of its next repayment to the European Central Bank (ECB).

Details of a plan that would make up to 86bn euros (£60.9bn) available to Greece are being negotiated with the International Monetary Fund (IMF), the European Commission, the European Stability Mechanism and the ECB, in talks that began on 20 July.

The parties must either reach an agreement or settle on a bridge loan for cash-strapped Greece before 20 August, when a £2.4bn repayment is due to the ECB.

Greece's prime minister Alexis Tsipras said last week that talks with lenders were in "the final stretch", and Greek officials are reportedly “optimistic” that an agreement can be met by Tuesday, giving the Greek parliament time to pass the deal ahead of the payment due to the ECB.

Efforts are being made to conclude the negotiations, the horizon is by Monday night or early Tuesday.