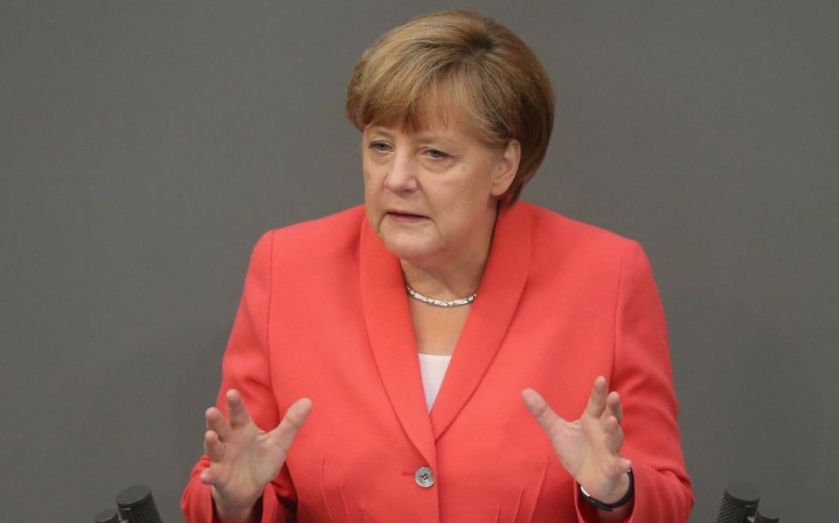 It’s Chancellor Angela Merkel’s birthday, and to celebrate the German parliament has voted in favour of starting negotiations with Greece for a third bailout deal.

There was a clear majority in the Bundestag with 439 voting in favour against 119 votes against. 40 lawmakers abstained.

Merkel, who has been a tough negotiator previously, was urging MPs to back the deal, saying she was “absolutely convinced it was the way forward” and that the only alternative to the deal would be “predictable chaos”.

We’re doing this for Greece, as much as for the German people.

However, 50 members of Merkel's CDU/CSU bloc  defied her and voted against talks beginning on a third bailout.

Germany, as the Eurozone’s largest economy, was one of the key states that must agree before the deal can go ahead.

While German lawmakers supported starting negotiations, citizens of Germany would have preferred their representatives to oppose the proposal. A survey by YouGov found 56 per cent of Germans opposing the the proposal, with only 29 per cent in favour. 15 per cent were undecided know.

Meanwhile, Eurozone ministers have agreed a €7bn bridging loan from an EU-wide fund to keep Greek finances afloat, but countries outside the single currency are guaranteed to get their money back in the eventuality that Greece does not repay the loan.

This week Tsipras won a Greek parliamentary vote on the bailout proposals, with a majority of 229 voting yes and 64 voting no, even though Tsipras suffered a rebellion within his own party, due to further austerity measures.

The Austrian parliament has also voted in favour of opening talks with Greece, on the new three year bailout.

Merkel also said the crisis proved the strength of Franco-German relations, as despite all their differences, they had managed to come together.

For the Eurozone, recent events really show that the euro has lost its innocence, and that the politics of Europe are getting more complex and dangerous by the day.

Earlier, the head of the International Monetary Fund Christine Lagarde said the deal will be “categorically” impossible without debt relief.