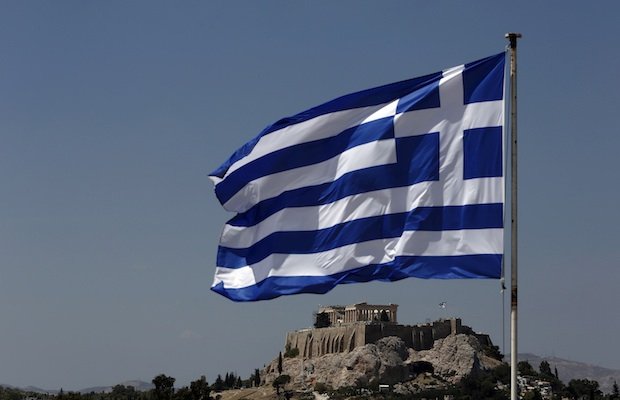 Greek deputy finance minister Christos Staikouras has said this morning, with the unveiling of the draft Greek budget, that the country's economy is in a phase of stabilisation and next year will emerge out of a six-year long recession.

A primary budget surplus of at least €340m for 2013 is anticipated, he said, with economic growth set to be about 0.6 per cent in 2014 – through a pick up in investment and exports, including tourism – after shrinking about a quarter since 2007. This year, it is expected to contract about four per cent, with general government budget deficit is anticipated to be at 2.4 per cent.

He added that no new taxes will be imposed in 2014, and that the country will aim to return to the bonds markets in the second half of next year.

Staikouras went onto say that Greece will ask its creditors to honour their commitment to reduce Greek debt. After being excluded from financial markets in 2010, the country has been kept afloat on EU and International Monetary Fund aid of €240bn.

Unemployment is expected to fall to 26 per cent next year.