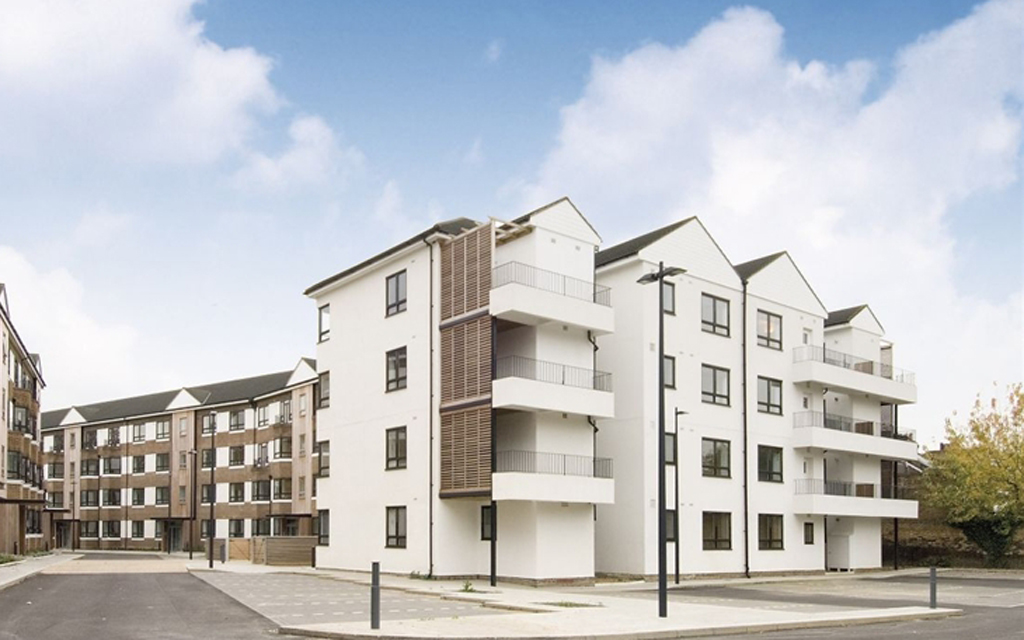 Grainger and Dutch pension fund APG have bought a large residential estate near Kew Bridge in west London for £57.3m, as the pair continue to expand their presence in the private rental sector (PRS).

GRIP, the residential property fund set up by Grainger and APG in 2013, has acquired the freehold of Kew Bridge House from a partnership managed by Residential Land.

Kew Bridge Court sits on a 2.2 acre site next to the Thames and has 94 flats, four houses and 80 car parking spaces. It also has planning consent for five additional units.

Grainger said it expects to achieve a gross rental income close to £3m as it improves the property and also sees good potential for rental growth and capital appreciation over the next few years.

Just days before, chief executive Helen Gordon had also updated shareholders on its plans to invest over £850m in private rental over the next three to five years.

Gordon said: “This portfolio demonstrates further acceleration of growth in our PRS business and the support we have from our investment partner, APG, to continue to expand GRIP’s portfolio in London and the South East.”

The London and south east-focused fund now has over 1,800 units under management and a gross asset value in excess of £500m. Its schemes include 16 storey residential building in Hallsville Quarter, Canning Town, which it acquired last year and is due for completion in September 2017.

Nigel Emmerson heads the residential and housing sector team at Bond Dickinson after joining the international law firm in 1992 as a trainee and qualifying as a lawyer in 1994.

He has acted for Grainger on a number of deals over the years including its acquisition of another regional private rented sector portfolio, called The Oystercatcher Portfolio, for £11.4m, last month.

A passionate supporter of Middlesbrough FC, Emmerson has been cheering on his beloved team as the north-easterners fight for promotion to the Premier League. He is also head coach of a local rugby club’s under 11 team.

Also advising on the deal was Nick Pleydell-Bouverie, a property partner at Knight Frank.