Graduate given £60,000 in settlement over ‘Mickey Mouse’ degree 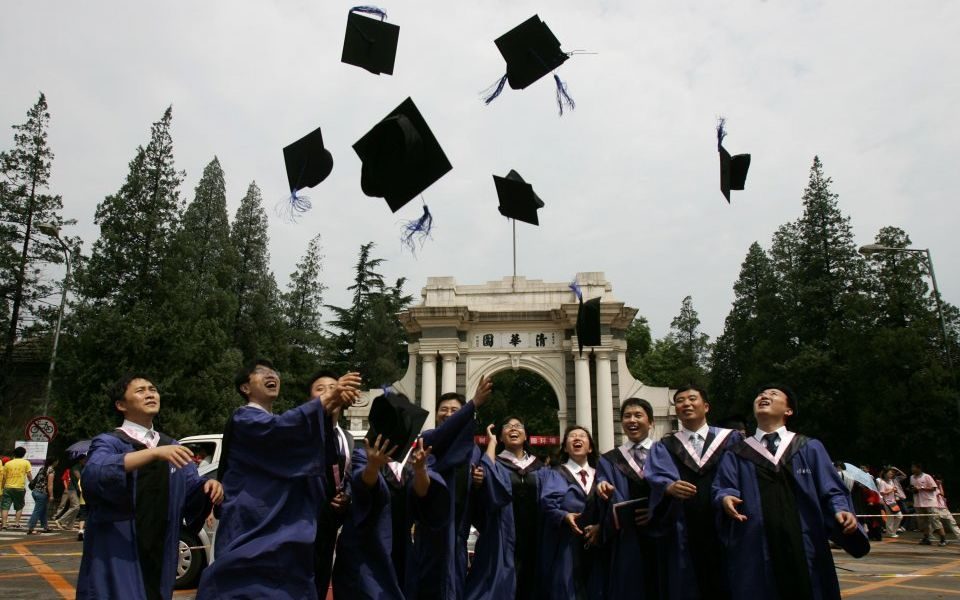 A former university student who blasted her qualification as a “Mickey Mouse” degree has been given more than £60,000 in an out-of-court settlement.

Pok Wong, who graduated in business studies in 2013, claimed victory in a Facebook post, the BBC reported, as she settled with the Anglia Ruskin University’s insurer.

However, the university hit back at its insurer’s solicitor, saying “we do not support their decision” adding it acted “negligently and against the university’s interests”.

Wong had complained that the university offered a course which did not live up to the standard claimed in its advertising.

“They misrepresented the prospect of career,” she told the BBC last year.

The university said her litigation “has been rejected numerous times and has never been upheld.”

The insurer has offered to settle for £15,000 and cover her costs. Wong, who graduated with a first, had originally asked for more than £60,000 in the lawsuit.